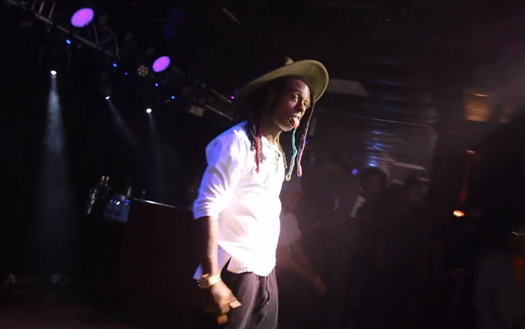 On April 21st, Lil Wayne performed live at Crusen’s Farmington in West Peoria, Illinois for a stop on his “Release Partiez” nightclub tour.

Joining Weezy at his party was Christina Milian, Hood, YoYo, and Mack Maine. You can watch a recap of the show after the jump below!