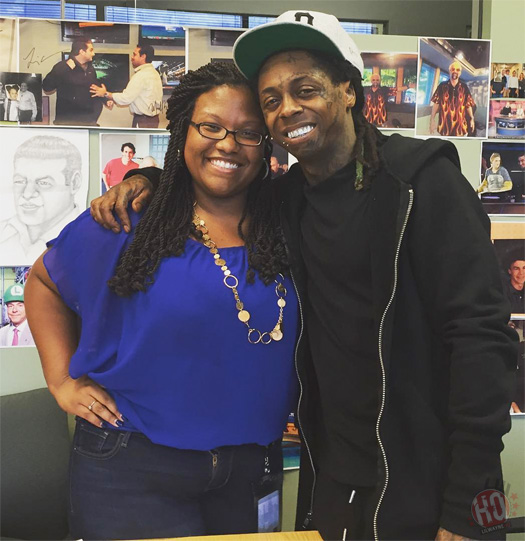 After appearing on the “First Take“ sports talk show on August 24th, Lil Wayne went and made an appearance on “College Football Live” while at the ESPN headquarters in Bristol, Connecticut.

During his appearance on the show, Weezy revealed that his favorite college football team is LSU Tigers and that he is really excited to see Leonard Fournette this season:

You can watch a clip of Tunechi on “College Football Live” after the jump below!

Yes @LilTunechi loves LSU and @_fournette. "That kid is everything right now. That kid is amazing." pic.twitter.com/j01Dd8dIdu