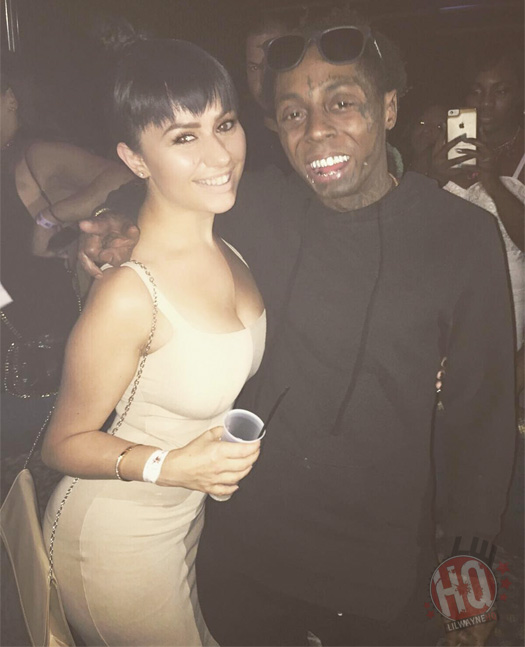 On November 7th, Lil Wayne made an appearance at Club Skye in Tampa, Florida for the official 2015 H.I.T. Music Festival after-party that was hosted by Mack Maine.

While at the nightclub, Weezy rapped his full freestyle over Drake’s “Back To Back” song that will be appearing on his upcoming No Ceilings 2 mixtape acapella for the people in attendance.

“You getting bodied by a skating nigga”

You can watch some close-up footage of Tunechi performing his “Back To Back” remix after the jump below. Just 2 weeks left until NC2!