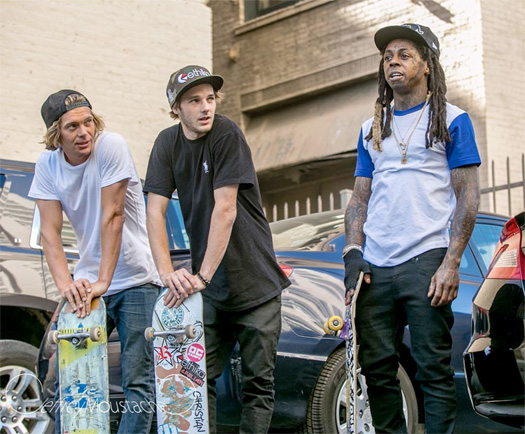 Weezy was spotted being filmed showing off his skateboarding skills on a quarterpipe with skaters Christian Sereika and Tom Erik Ryen.

You can view 2 more photos from on set of the video shoot after the jump below, courtesy of photographer Jeffrey Moustache. Hopefully we find out what track the visual is being shot for soon! 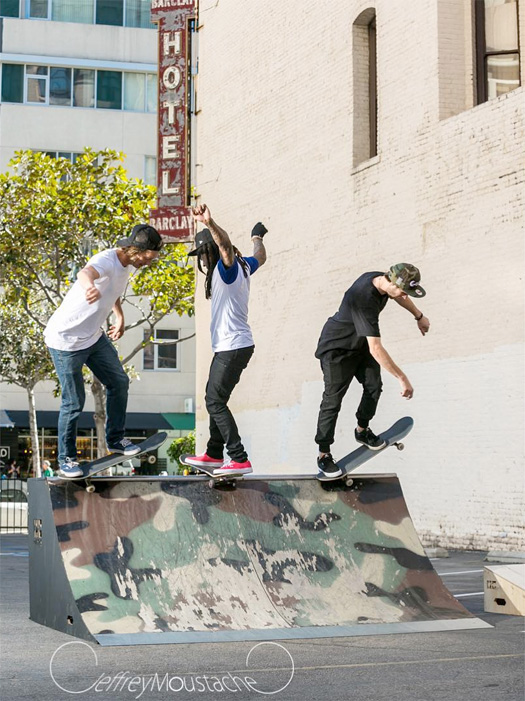 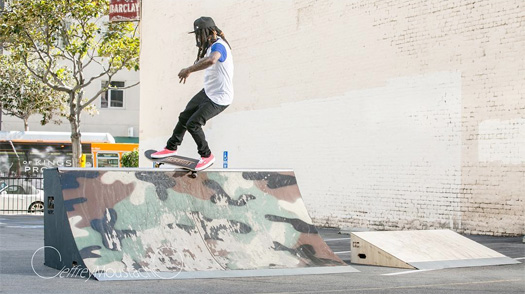