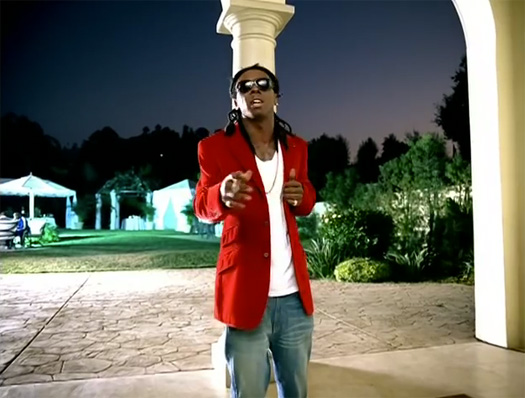 I have chosen Avant‘s “You Know What” single featuring Lil Wayne and Jermaine Dupri for this week’s “Feature Friday” installment.

The Jermaine Dupri-produced song, which was released in 2005, appears on Avant‘s fourth studio album that came out in 2006, Director.

You can watch the official “You Know What” music video below that was directed by Benny Boom.