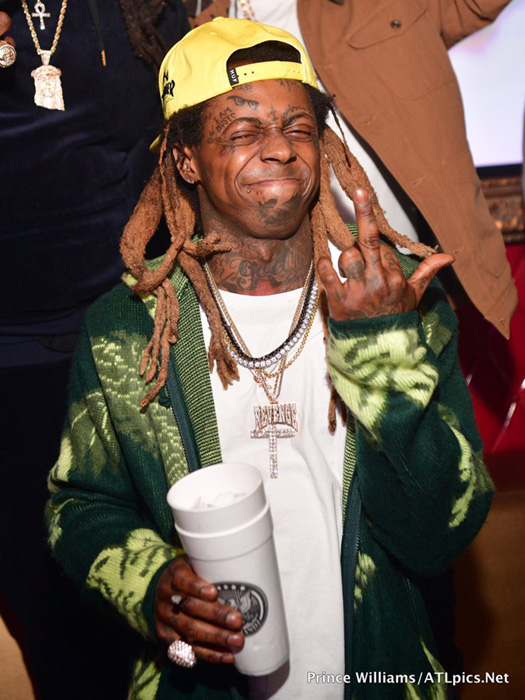 Weezy was joined at the club by Karen Civil and his Young Money artists Mack Maine, Gudda Gudda, and HoodyBaby.

You can check out a couple more photos of Tunechi at Compound after the jump below, courtesy of Prince Williams! 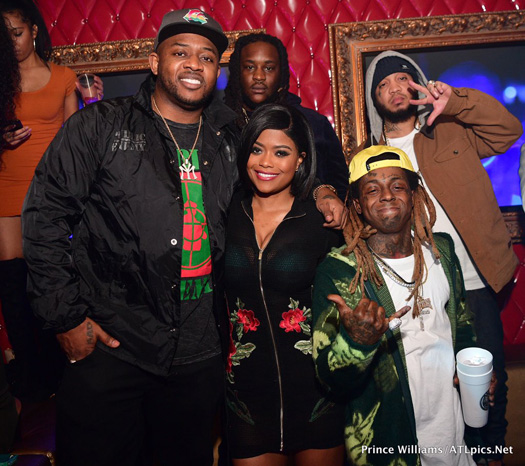 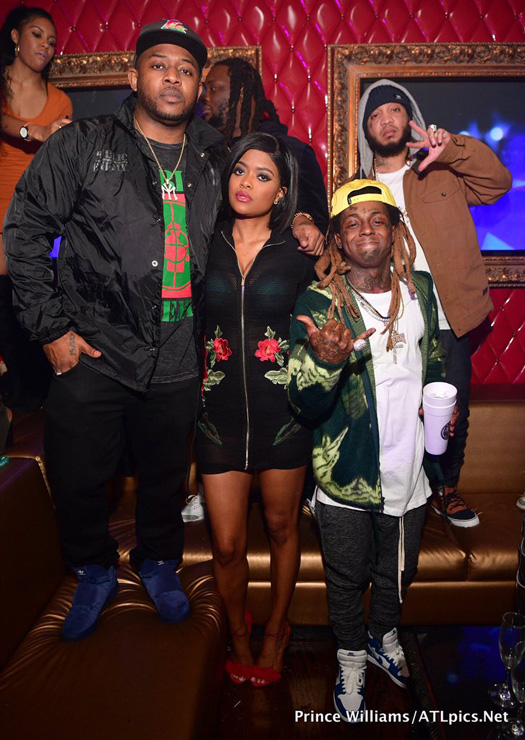