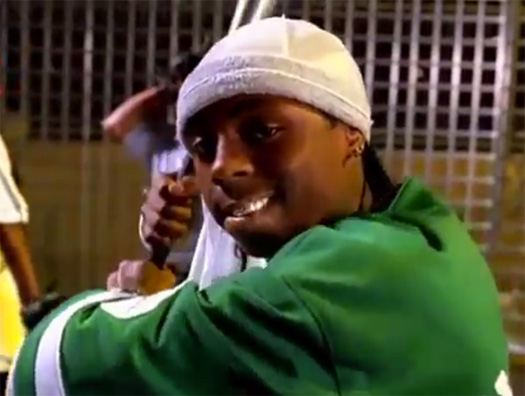 The Jermaine Dupri-produced single, which was released back in 2000, appears on the Hardball official film soundtrack that dropped in 2001.

You can watch the official “Hardball” music video below.