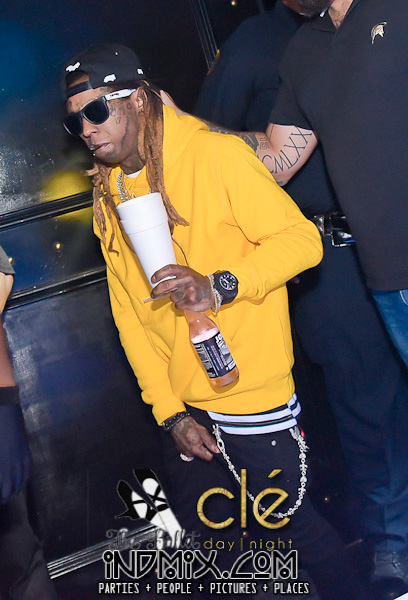 Swizz Beatz has took to his Instagram page to preview a new collaboration he has with Lil Wayne that samples Wayne‘s “pistol on my side, you don’t wanna hear that thing talk” line off “Forever“.

The rapper and producer revealed in a caption that the song will appear on his upcoming album, which is currently untitled and has no release date.

You can listen to a snippet of the forthcoming track below. Let’s hope we get to hear it in full soon as we still haven’t received the “Hands Up” music video, or the full version of “Rock N Roll” either!