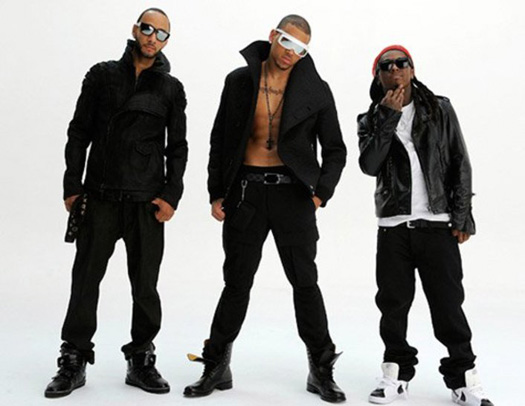 According to the RIAA (Recording Industry Association of America), Chris Brown‘s “I Can Transform Ya” single featuring Lil Wayne and Swizz Beatz was certified double Platinum a couple of months ago.

This means that the collaboration, which appeared Breezy‘s Graffiti album, has sold and been streamed over 2,000,000 times since it was first released back in 2009.

Congratulations to everyone involved with “I Can Transform Ya” on this amazing achievement. You can read the lyrics here!