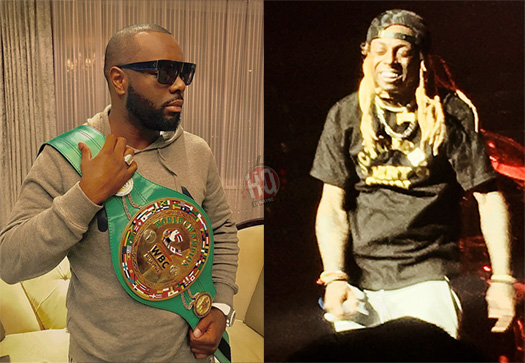 2 months ago, we found out that French rapper and single Maître Gims had a collaboration on the way with Lil Wayne.

A few more details about the song has surfaced online, such as what their collabo will be called and when we can expect it to drop.

The track will be called “Corazon” and it will appear on Maître‘s upcoming album, Ceinture Noire (Black Belt), due to be released this Friday on March 23rd.

From what I can tell from the album teaser, which you can check out below, there will be 3 versions of the project and the record with Weezy will appear on the third version as No. 32!