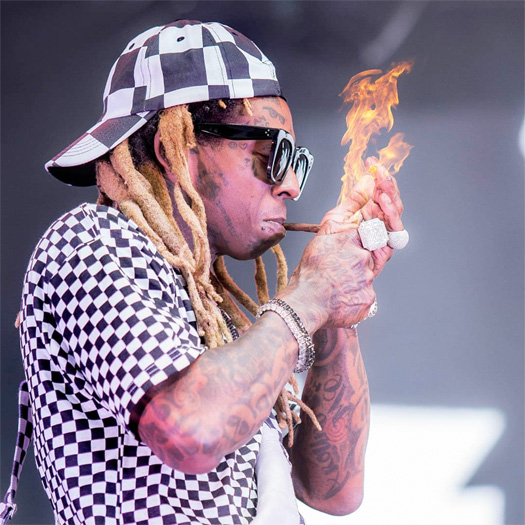 I previously posted up footage yesterday, and now here are some dope photos of Lil Wayne performing live at the California State Fair on May 5th for a High Times show.

You can view plenty more pics of Tunechi at this year’s High Times Cannabis Cup Central Valley event after the jump below, courtesy of DANKFORD and SoundsOfCA! 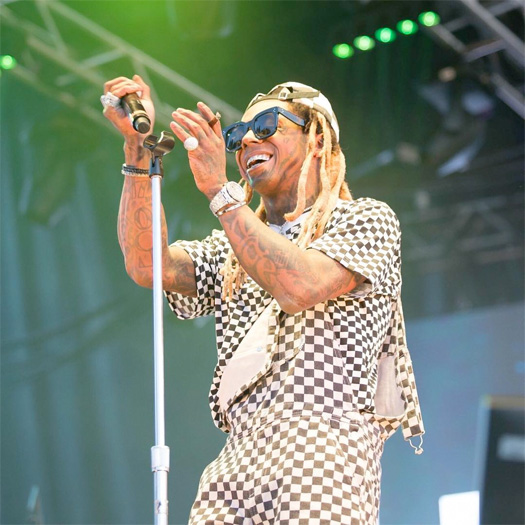 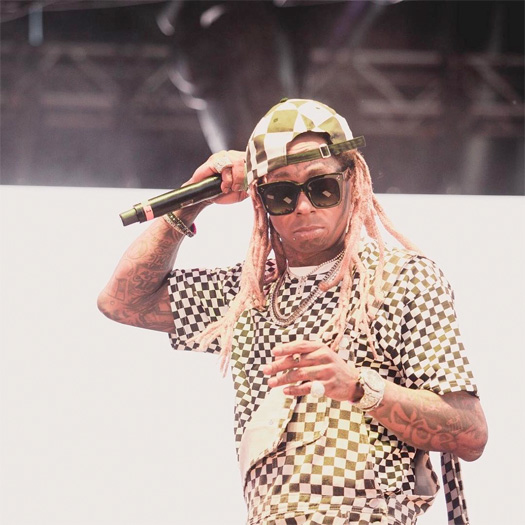 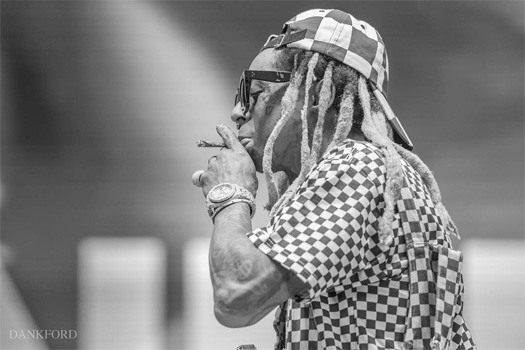 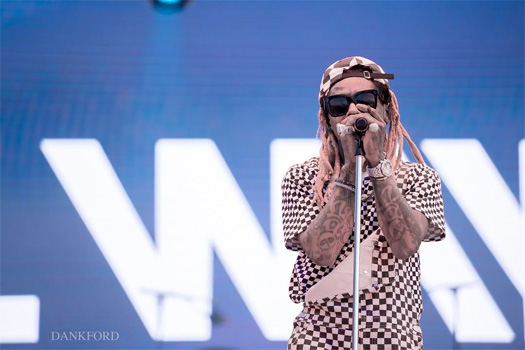 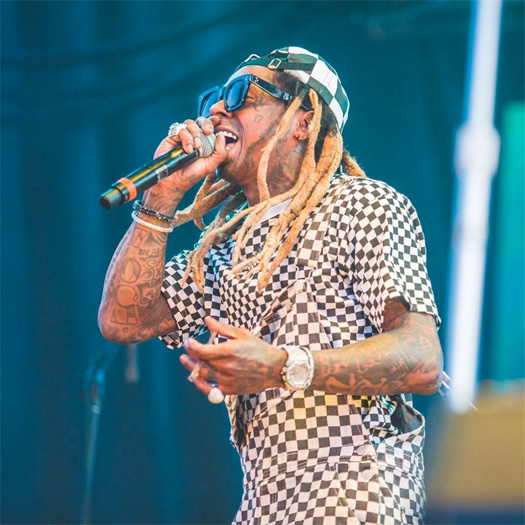 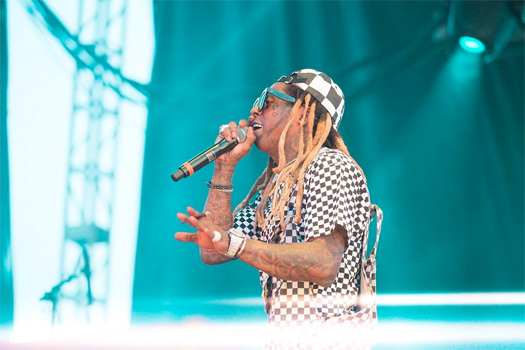 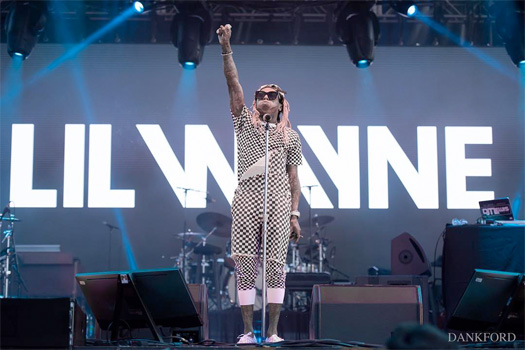 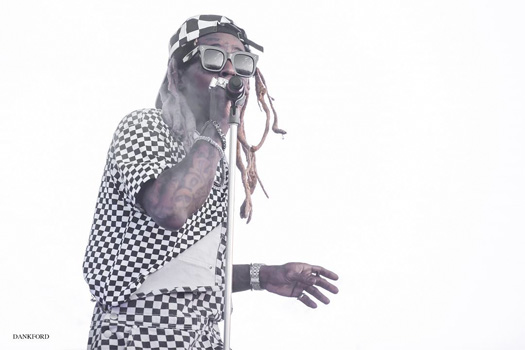 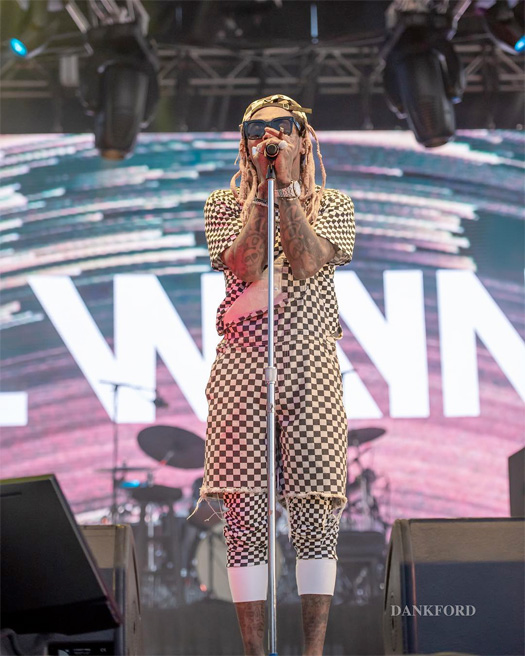 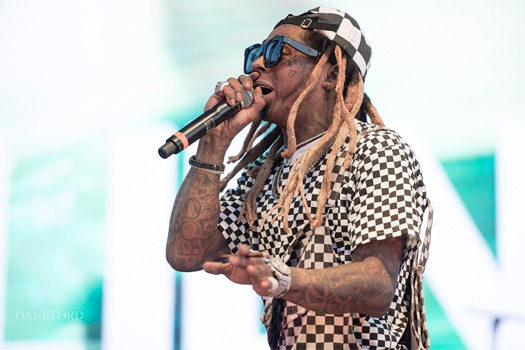 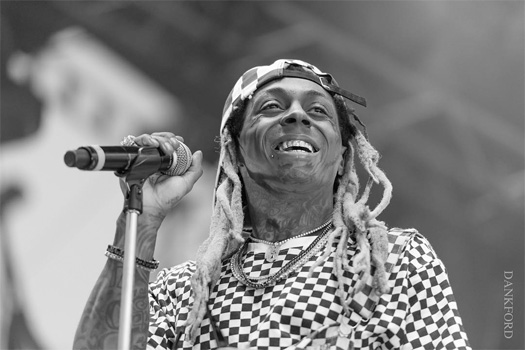