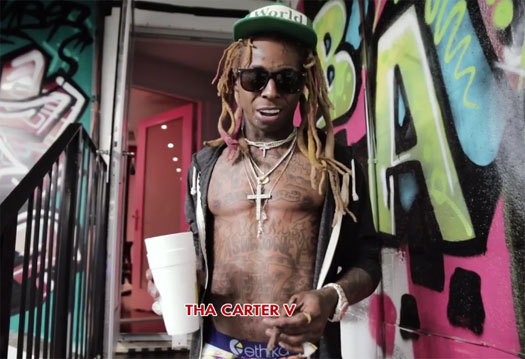 Finally! After years and years of waiting, us real Lil Wayne fans who have stuck with him are about get the chance to buy and stream his Tha Carter V album.

Tunechi has announced that he will be releasing C5 on his birthday, which is September 27th, so the project will drop at midnight on the Thursday.

Like we told you already, the artwork for Tha Carter V has remained the same from years ago even though these blogs and Twitter accounts were posting anything for retweets.

Click here to pre-order the digital and physical versions of Weezy‘s C5 album. Not long left now Wayniacs! Are you excited?