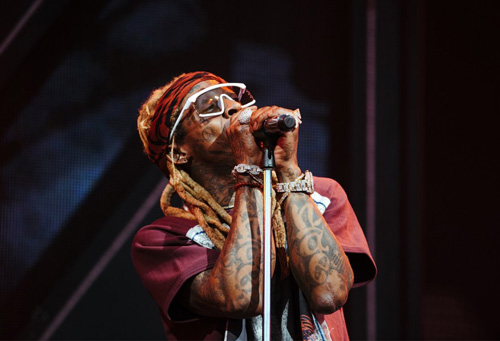 Lil Wayne and Blink-182 began their joint North American tour at the XFINITY Theatre in Hartford, Connecticut on June 29th.

I’ve previously posted up footage of Weezy performing live at the show and his full set, and now we can view some photos.

You can see these dope pics of Tune kicking off his and Blink-182‘s tour in Hartford below, courtesy of Shaun Llewellyn! 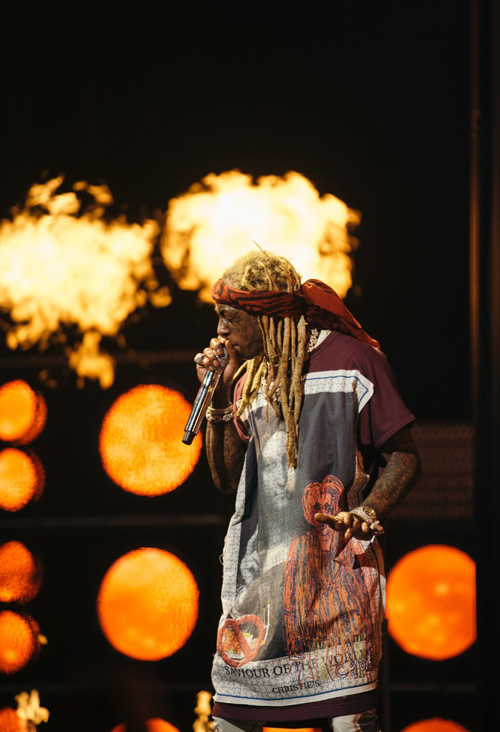 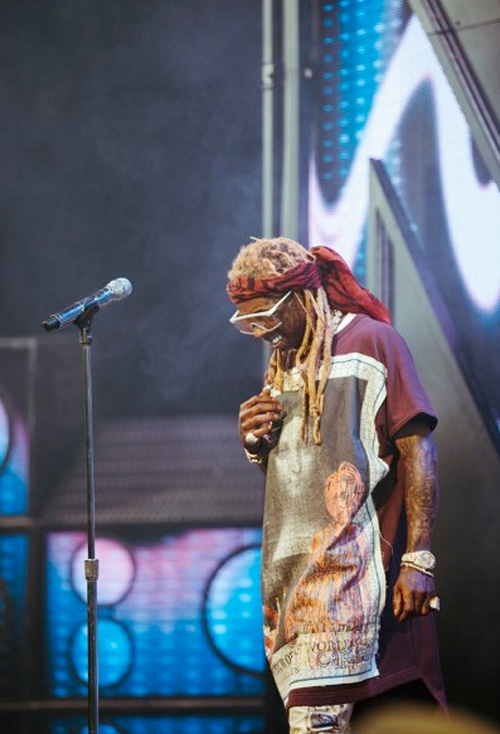 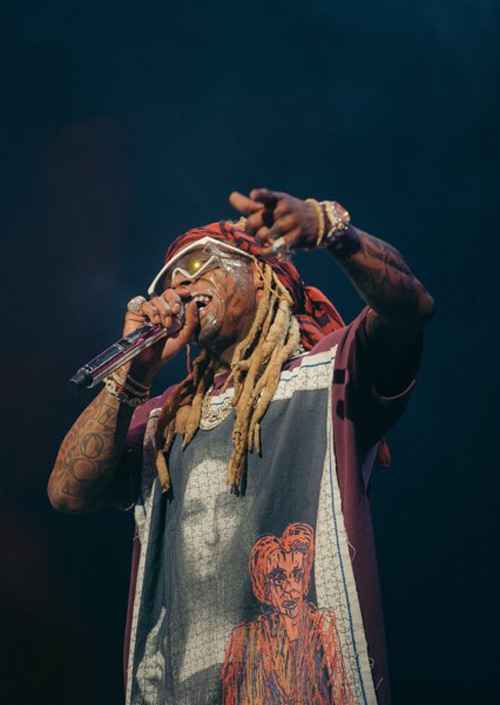 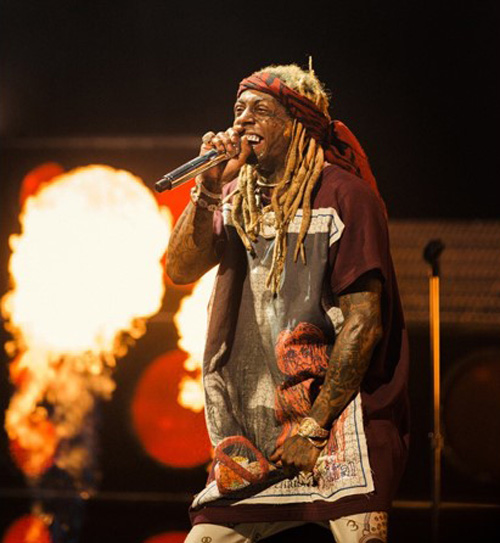 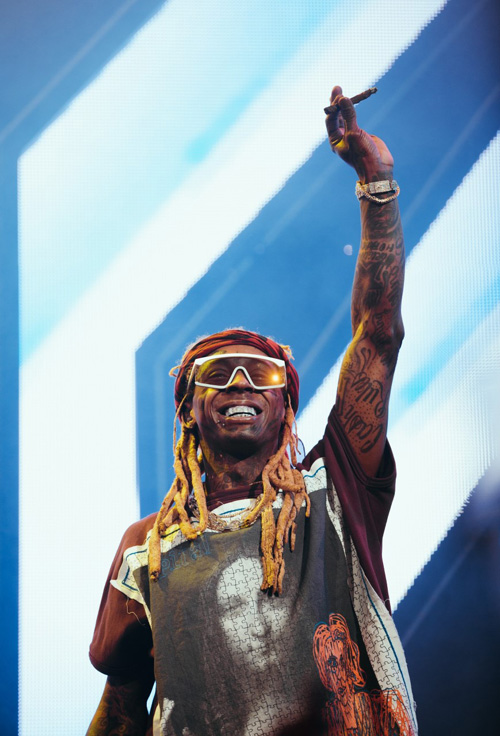 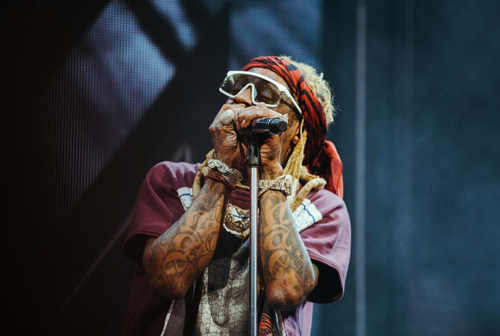