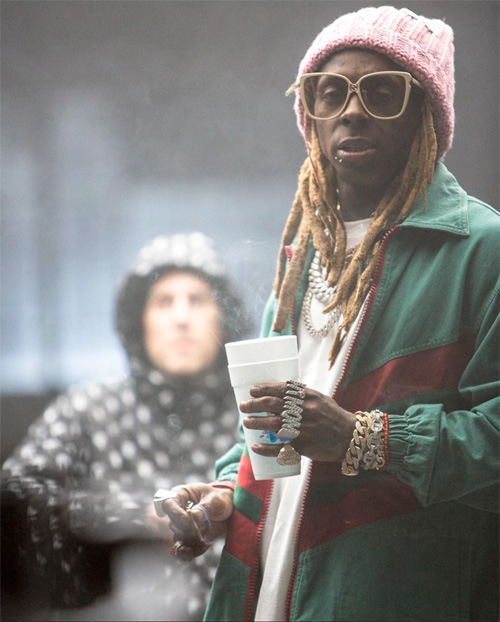 The visual, which was directed by Andrew Sandler, was shot on December 22nd and it includes a couple of cameos.

Click here to check out some behind the scenes photos and footage from on set of the “Gimme Brain” video shoot in L.A., California!