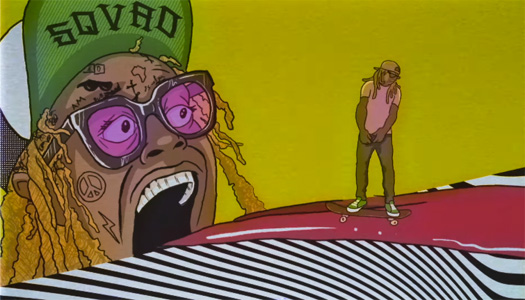 After first announcing this on Young Money Radio 2 weeks ago, Lil Wayne has released his “I Don’t Sleep” animated music video featuring Takeoff from Migos.

You can check out the animated “I Don’t Sleep” visual after the jump below! What are your thoughts on it?