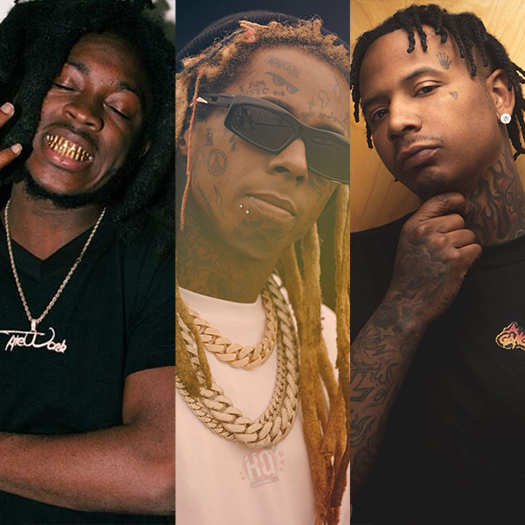 LPB Poody has announced Lil Wayne and Moneybagg Yo will both be featured on his upcoming “Batman” remix.

The West Orlando rapper revealed this news during his interview with Supa Cindy and Jill Strada on 99 JAMZ, which you can listen to below.

There is currently no release date for the “Batman” remix that Poody says will take him “to a whole new level”, but hopefully it is released soon!