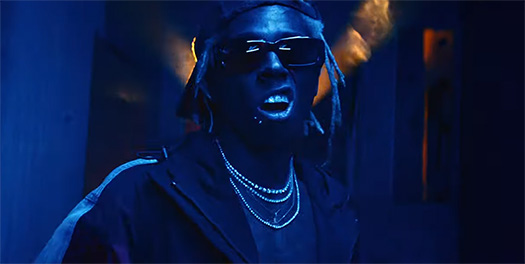 The visual, which was directed by Clifton Bell, was shot in Downtown Los Angeles, California a few weeks ago.

Click here to view some behind the scenes photos from on set of the “Batman” video shoot! Are you a fan of the video?