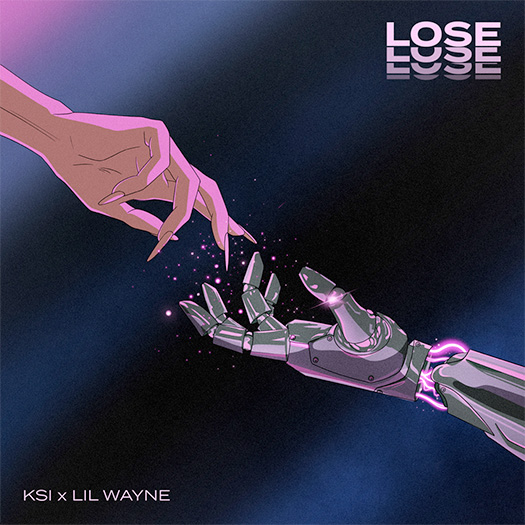 After first hearing about this collaboration last month and receiving a snippet a few days ago, KSI‘s “Lose” featuring Lil Wayne has now been released.

The Digital Farm Animals-produced single will appear on the deluxe edition of the British YouTuber, rapper and boxer’s second studio album, All Over The Place.

You can stream “Lose” after the jump below and be looking out for the official music video to premiere later today! Are you a fan of the collab?