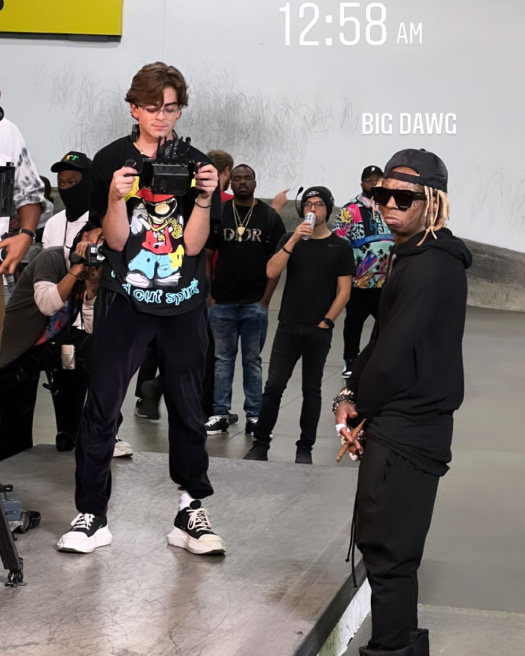 This week, Lil Wayne and Rich The Kid shot a new music video for a song off their joint album, Trust Fund Babies.

The track the two of them filmed a visual for was the Nagra and Tay Keith-co-produced “Trust Fund“, and it was recorded at skate park with numerous professional skateboarders.

You can view some more behind the scenes photos and footage from on set of the “Trust Fund” video shoot in Los Angeles after the jump below! Are you looking forward to seeing the Wayne and Rich video? 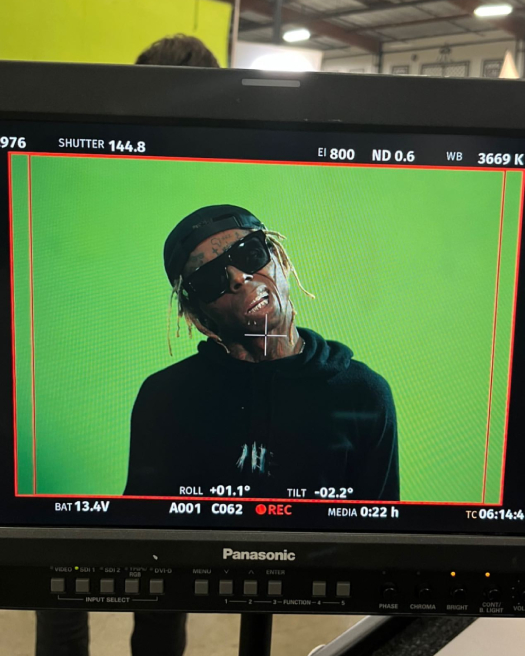 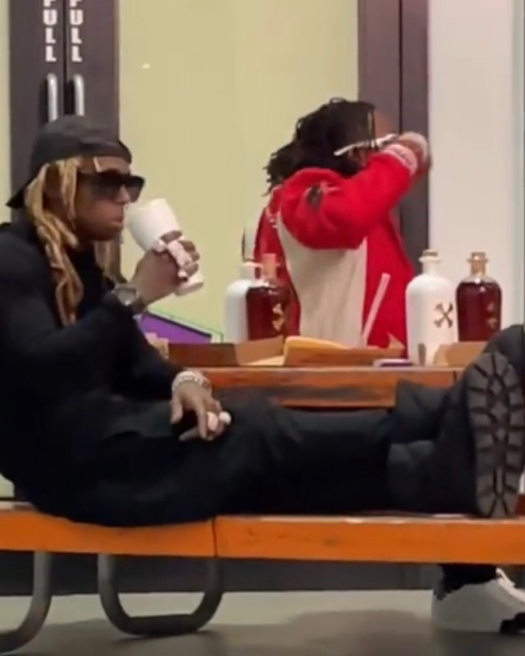