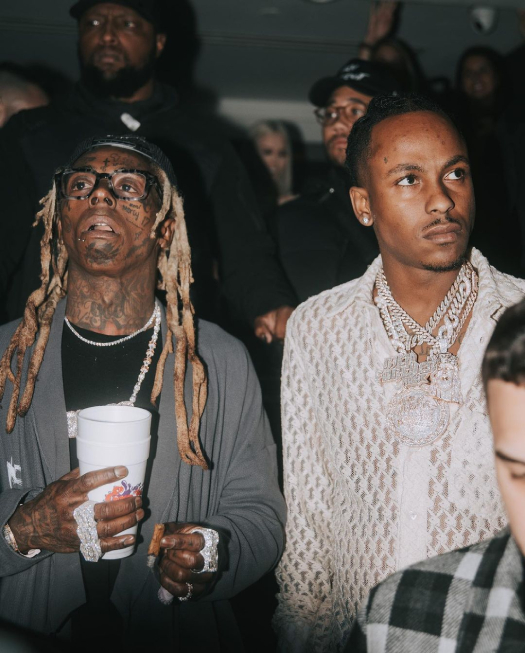 While at the club, Weezy and Rich also performed live together for everyone in attendance including a performance of “Feelin Like Tunechi“.

You can check out a recap and some photos of Tune and The Kid at their album release event after the jump below, courtesy of Ty Lott! 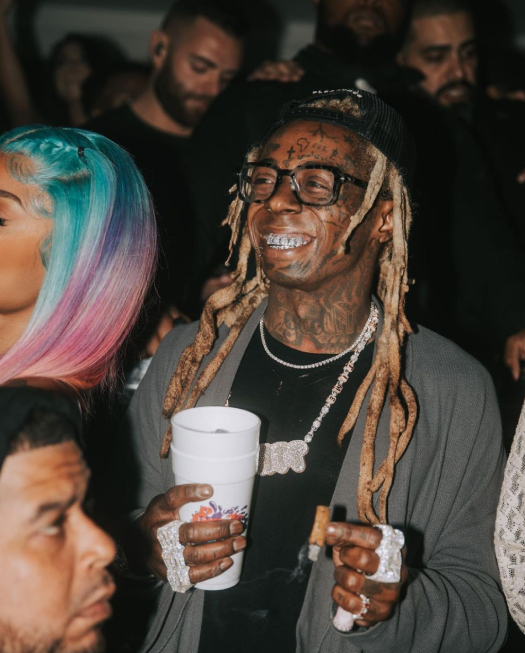 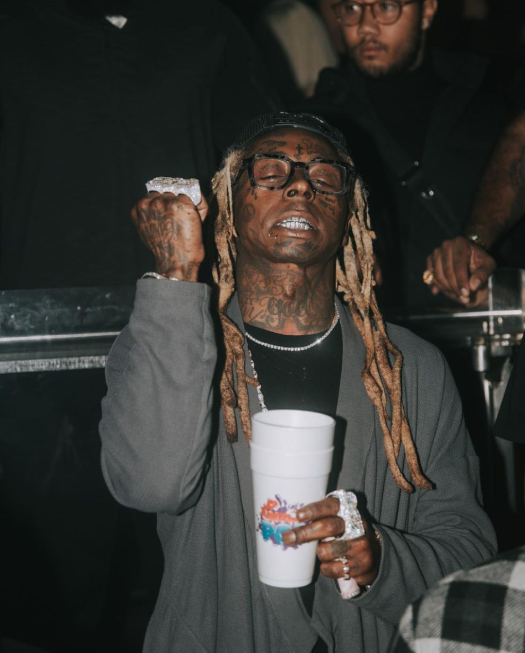 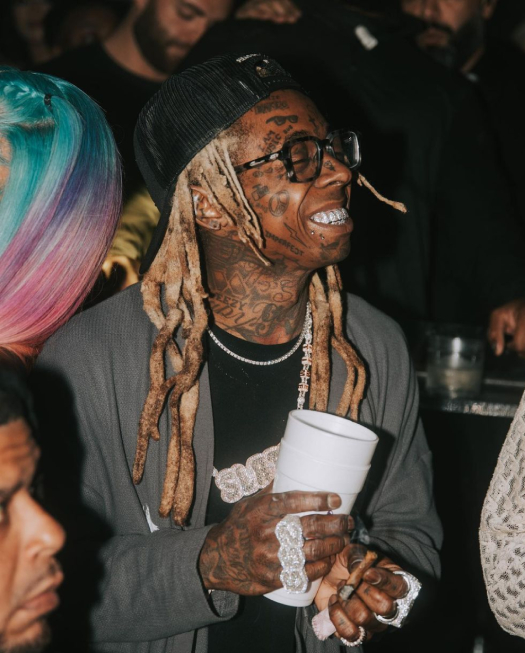