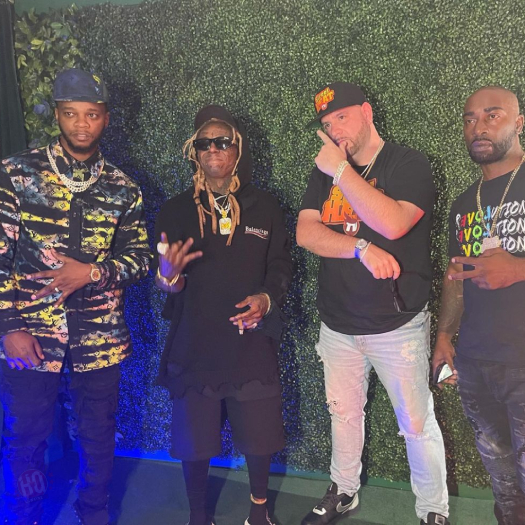 The visual, which was directed by StreetHeat, was filmed in Beverly Hills and the Timbaland-produced collaboration appears on Pap‘s September EP.

Click here to view some behind the scenes pictures and footage from on set of the “Thought I Was Gonna Stop” video shoot! Are you a fan of the video?