Over 2 years ago, we found out that Lil Wayne and Young Thug had an unreleased collaboration produced by BricksDaMane.

A short snippet for this song has now surfaced online, which was presumably recorded in 2014 as Thug did mention back then he has “recorded a million tracks with Wayne already”.

You can listen to a sneak peek of this unreleased Tunechi and Thugger collabo after the jump below, courtesy of Kieran Braddish. Do you think the full record will ever see the light of day?

END_OF_DOCUMENT_TOKEN_TO_BE_REPLACED 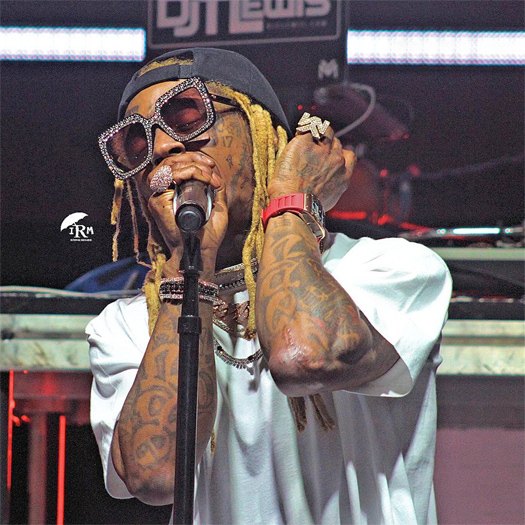 END_OF_DOCUMENT_TOKEN_TO_BE_REPLACED

BricksDaMane has revealed Young Thug and Lil Wayne have a new collaboration dropping this year that he produced.

The producer announced the news on his Instagram story by sharing the picture below, which reads: “New thugger x lil wayne coming prod bricks, 2017, Summer is mines bitch, God is good”.

This is a strange one because in 2016, Thug said he loved Weezy, but also dissed him on a song. However, it could of been recorded a few years back as Thugger mentioned in 2014 that he has “recorded a million tracks with Wayne”!