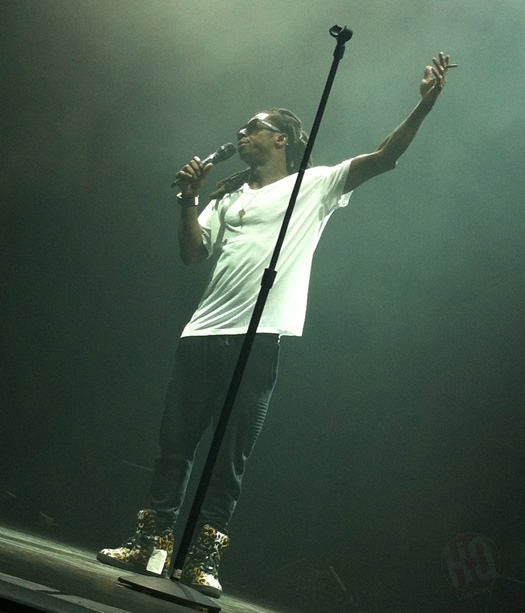 END_OF_DOCUMENT_TOKEN_TO_BE_REPLACED

Lil Wayne Freestyles Over The SportsCenter Theme Song, Gets Interviewed & Plays A Game Of Pop-A-Shot Basketball 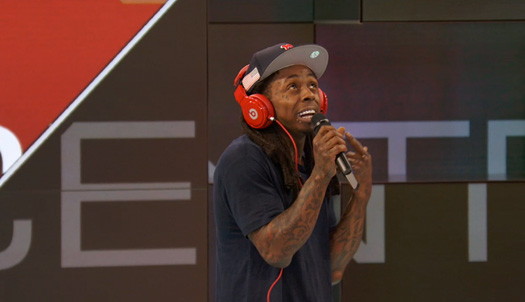 Earlier today, Lil Wayne made an appearance on ESPN to reveal the artwork and release date for his forthcoming Tha Carter V album, as well as to chop it up with Jade McCarthy and Jay Harris.

While on the sports show, Weezy F Baby also freestyled over the SportsCenter theme song and played Jade in game of pop-a-shot basketball. You can watch those clips after the jump below!

During his interview, Tune spoke on doing the ice bucket challenge challenge, not telling his mother that she will be on the front cover of Tha Carter V,the best sporting event that he has attended, why he is a Green Bay Packers fan, what music artist he would listen to if he was an athlete warming up, confirms the release date for C5, and more.

END_OF_DOCUMENT_TOKEN_TO_BE_REPLACED 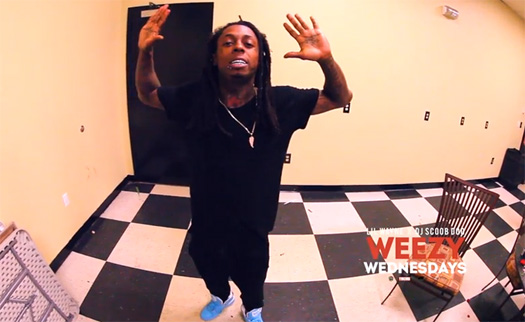 In this post, you can watch episode 23 of Lil Wayne‘s “Weezy Wednesday’s” series.

Weezy F Baby can be seen doing the ice bucket challenge to help support the ALS Association, which is a non-profit organization that fights Lou Gehrig’s Disease. He also challenges all of us fans to do it too, so who’s down to do it?