END_OF_DOCUMENT_TOKEN_TO_BE_REPLACED

While promoting her new album, Stacked, Kash Doll chopped it up with HipHopDX for an interview.

During their conversation, Kash spoke a little bit about her “Kitten” collaboration with Lil Wayne, which appears on Stacked, and how she is “such a big fan of his”.

You can read exactly what the female rapper said about Wayne including how working with him all started from her DMing his daughter Reginae Carter on Instagram after the jump below!

END_OF_DOCUMENT_TOKEN_TO_BE_REPLACED

Kash Doll Reveals How She Got Lil Wayne On Her “Kitten” Single, Hopes They Perform It At “Lil Weezyana Fest” [Video]

During their conversation at the 21:50 mark, Doll revealed how her “Kitten” single featuring Lil Wayne came about, which involved Wayne‘s daughter Reginae Carter and Mack Maine.

The female rapper also mentioned that she loves Weezy, he “bodied” his verse on their collaboration, and says she hopes the two of them will perform it live at this year’s “Lil Weezyana Fest“. You can watch the full interview below!

END_OF_DOCUMENT_TOKEN_TO_BE_REPLACED 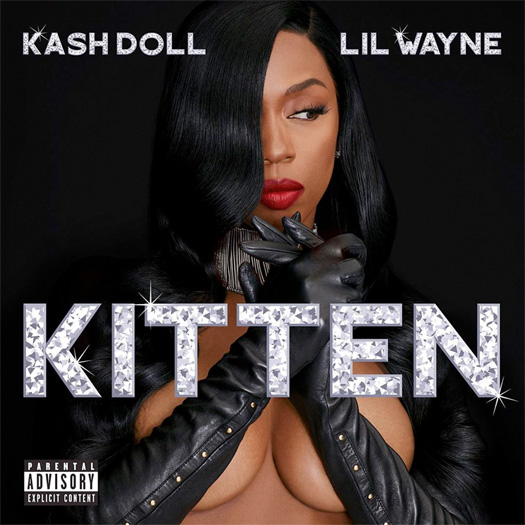 The song will appear on Doll‘s upcoming project, due to drop later this year on Republic Records.

You can listen to “Kitten” after the jump below! Are you a fan of the collaboration?