END_OF_DOCUMENT_TOKEN_TO_BE_REPLACED

In this post, you can see what the inside booklet looked like for the CD, courtesy of the bro and longtime supporter of LilWayneHQ.com – James Mays.

Hit the jump to check out all of the mixtape packaging scans below and click on the images to enlarge! Did you manage to cop a physical CD of No Ceilings?

END_OF_DOCUMENT_TOKEN_TO_BE_REPLACED 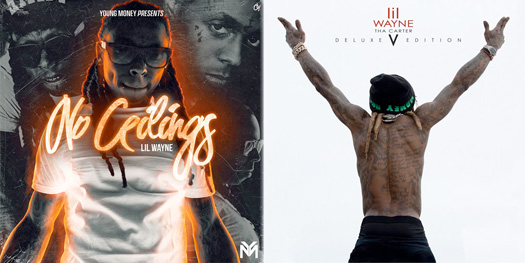