Tag Archives: no introduction the series

Even though you would think this would be more of a Tunechi song than a Tygaman song as Tune has an extra verse and also handles the hook, it actually appears on Ty‘s No Introduction – The Series: May 10th mixtape, which was released back in 2008.

“And my mama told me never hurt a woman, but what if that woman hurt me? And they say love is priceless, but right now it’s dirt cheap”

You can listen to “California Love” below. If you didn’t already know, Weezy‘s verses are about Lauren London!

END_OF_DOCUMENT_TOKEN_TO_BE_REPLACED

It’s that time of the week again! This week’s “Feature Friday” installment is a Tyga song called “Exquisite” featuring Lil Wayne and Gata.

This track appears on the former Young Money artist‘s No Introduction The Series: April mixtape that was released back in 2008.

You can listen to “Exquisite” below.

END_OF_DOCUMENT_TOKEN_TO_BE_REPLACED 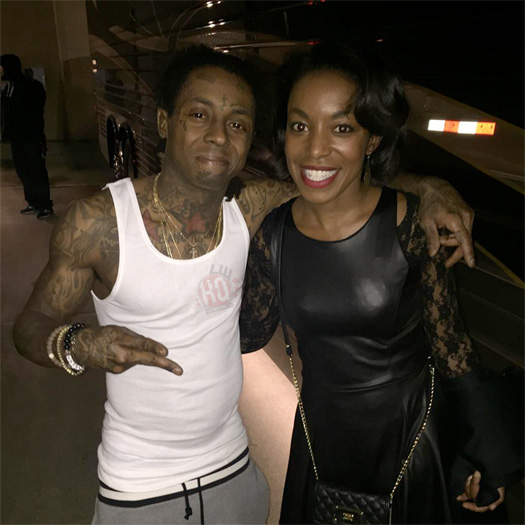 I have chosen Tyga‘s “Thinking Of You” song featuring Lil Wayne for this week’s “Feature Friday” installment.

The track appears on T-Raww‘s No Introduction – The Series: May 10th mixtape, which was released back in 2008.

“And mommy used to tell me one day some girl gon’ get me; But I wouldn’t know love if it walked right up and hit me; And if I fall to the ground, I get up and fight another round”

You can listen to “Thinking Of You” below!