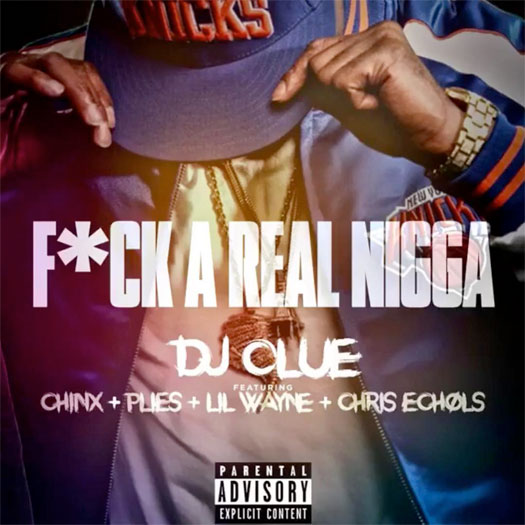 There are currently no details as of right now on which project this Sorry Jaynari and Clue-co-produced song was recorded for, but I’ll keep you updated when there is.

You can stream “Fuck A Real Nigga” after the jump below! What are your thoughts on the collaboration?

END_OF_DOCUMENT_TOKEN_TO_BE_REPLACED

The “Feature Friday” edition for this week is Trina‘s official remix for her “Single Again” single featuring verses from Lil Wayne, Rick Ross and Plies.

You can find the original version of this Timbaland-produced track on Trina‘s Still Da Baddest album, which was released back in 2008.

“I know what I did and how I act; And if I see you with a man, I’mma get my Gat; Nah I’m just playin’, it won’t be that; I got enough legal woes and I don’t need that”

You can listen to the extended version of the “Single Again” remix below!

END_OF_DOCUMENT_TOKEN_TO_BE_REPLACED 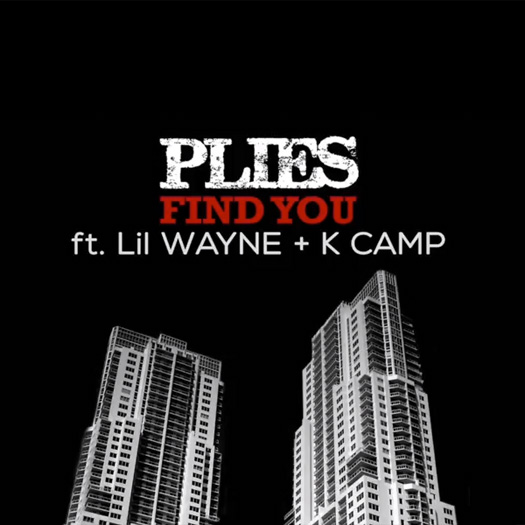 It’s been a good year so far for us Wayniacs, and it just keeps on getting better. Here is a new Lil Wayne feature on Plies‘ “Find You” single, which also features K Camp.

The song will appear on Plies‘ upcoming studio album, Purple Heart, due to be released later this year. You can listen and download “Find You” after the jump below.

What are your thoughts on the collaboration? Leave a comment below!