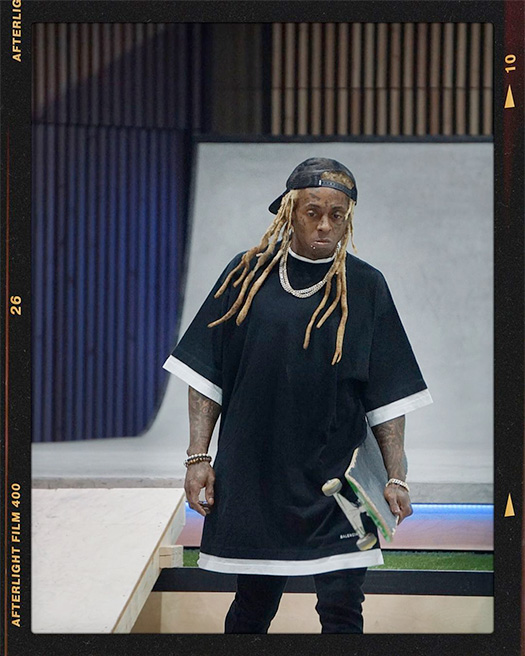 END_OF_DOCUMENT_TOKEN_TO_BE_REPLACED

Nephu – I Got U (Feat Lil Wayne) [Unreleased] 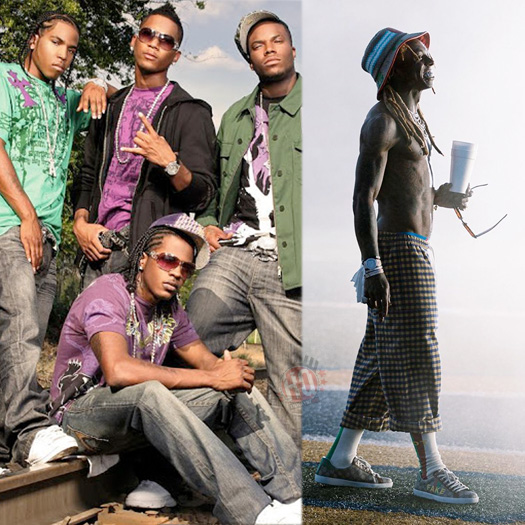 An unreleased Lil Wayne feature called “I Got U” from what sounds like it was recorded over 10 years ago has recently surfaced online.

The song belongs to Nephu, who are an R&B group from Atlanta that consist of four members: Shawn, Gabe, Mack, and Armand.

You can stream “I Got U” that was produced by Co-Stars after the jump below! What are your thoughts on it?

END_OF_DOCUMENT_TOKEN_TO_BE_REPLACED

Here is the official music video for O.T. Genasis‘ “Do It” single featuring Lil Wayne.

The visual was directed by Rage and the song will appear on O.T.‘s forthcoming R&B (Rhythm & Bricks) mixtape, due to be released soon.

Click here to view some behind the scenes photos from on set of the “Do It” video shoot, which was shot at a mansion in Los Angeles, California on July 25th!