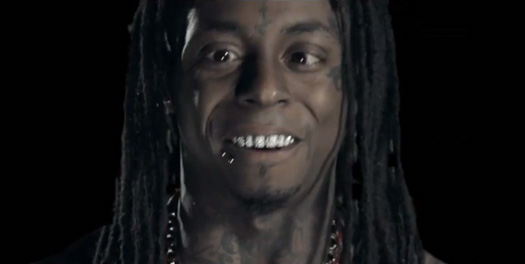 END_OF_DOCUMENT_TOKEN_TO_BE_REPLACED

T-Pain grabs a verse from Lil Wayne for this T-Minus produced-track titled “Bang Bang Pow Pow” that will appear on Pain‘s rEVOLVEr album, dropping on December 6th. You can listen to the T-Wayne collabo below: 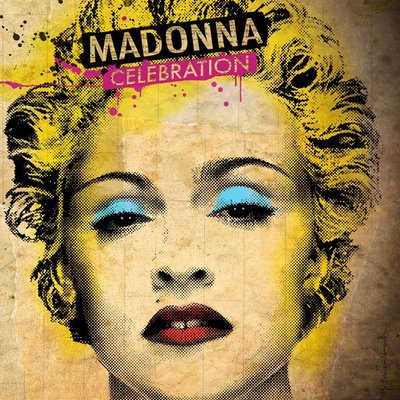 Here is the official “Revolver” record from Madonna featuring Lil Wayne. This song is straight fire and there should be a music video being shot this month.

Sean Kingston posted on Twitter that he has just got off the phone with Weezy and they are all set to shoot the music video for the hit song “I’m At War“.

We also have upcoming Lil Wayne music videos for “Revolver“, “Girl You Know“, “I’m Goin’ In“, “Money To Blow“, “Forever” and “Come On” which Lil Wayne will re-do a verse for.

Also, check out this article we posted on YoungMoneyHQ earlier in case you missed it: Young Money have the top 3 records on Billboard. This is an enormous achievement for them, don’t you agree ❓

Shouts to EastsideBoi89 for letting me know about this music video and are y’all excited for this video ❓ Leave a comment below, letting us know if you are 🙂