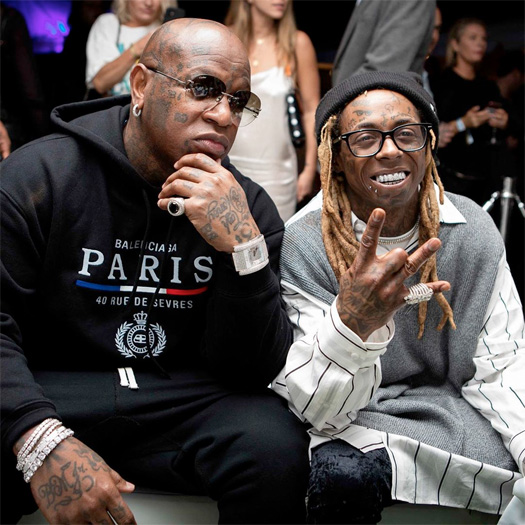 END_OF_DOCUMENT_TOKEN_TO_BE_REPLACED

Lil Wayne & Birdman Have A Studio Session In Miami 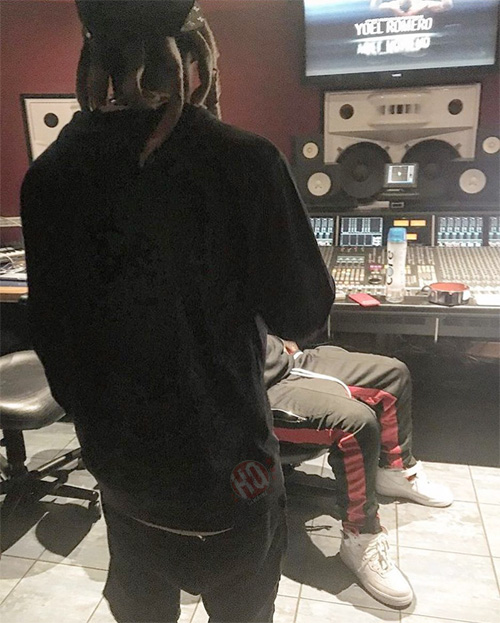 Even though we just received news that Lil Wayne has been freed from Cash Money Records, it didn’t stop Wayne from having a studio session with Birdman yesterday.

Cash Money and Rich Gang’s in-house producer, DRoc, shared the photo above from The Hit Factory Criteria Recording Studios in Miami last night onto his Instagram page with the following caption:

The post has since been deleted, but the caption didn’t stop people from thinking Weezy and Baby were in the studio working on a Like Father, Like Son 2 collaboration album! What do you think? 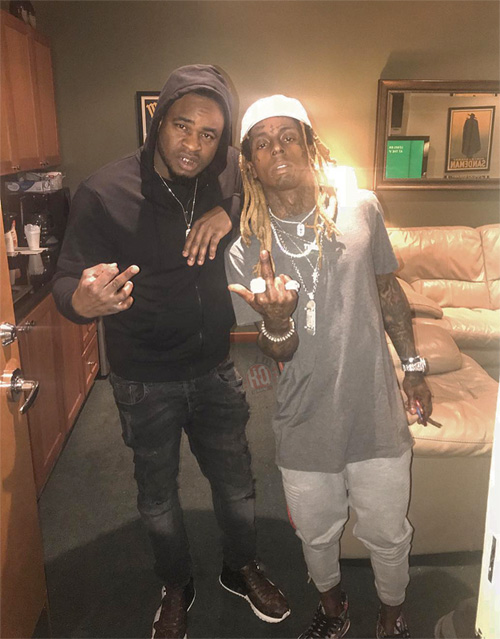 A few days ago, Lil Wayne hit up The Hit Factory Criteria Recording Studios in Miami, Florida with producer DRoc.

If you didn’t already know, DRoc is an official in-house producer for Cash Money Records and Rich Gang!

So considering this studio session took place after Wayne has been spotted hanging out with Birdman numerous times, maybe it was a recording sesh for Like Father Like Son 2? Or is that one big reach haha?