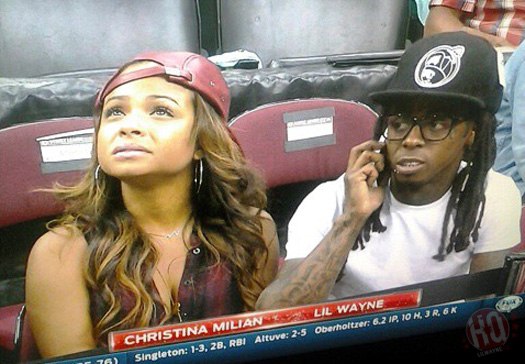 END_OF_DOCUMENT_TOKEN_TO_BE_REPLACED

In the video above, you can watch episode 3 of Lil Wayne‘s “DEWeezy” series that includes him showing off the injuries he got from skateboarding. Click here to watch episode 2 and 1.

In related news, check out some footage of Weezy skating at the 2012 Street League event yesterday in Newark, New Jersey after the jump below.