B.B. King’s Estate Give “A Big Thumbs Up” To Lil Wayne & Drake For Their Freestyle On No Ceilings 3

Lil Wayne and Drake‘s “B.B. King Freestyle“, which can be found on Side A of No Ceilings 3, has been given the stamp of approval from the late blues icon’s estate.

B.B. King‘s estate heard about the song more or less straight away after it was released on November 27th and invited Weezy, Drizzy and Khaled to work on a hip-hop project that will be released by Universal Music Group for a B.B. King biopic.

As well as giving the three of them “a big thumbs up” for the collaboration, you can read exactly what the chairman of the bluesman’s estate, Vassal Benford, revealed to Variety in an interview below!

END_OF_DOCUMENT_TOKEN_TO_BE_REPLACED 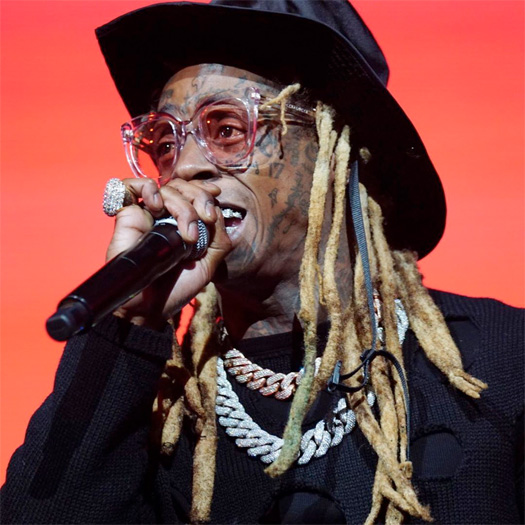 Not long after dropping his Legendary album on June 7th, Tyga chopped it up with Variety for an interview.

During their conversation, T-Raww mentioned he put the Phantom on his Legendary project artwork to pay homage to Lil Wayne.

Also in the interview, which you can read below, Ty revealed that his favorite Wayne album is Tha Carter II and explained his reasons why!