Behind The Scenes Of Swizz Beatz, Lil Wayne & Alicia Keys’ “Pistol On My Side” [Video] 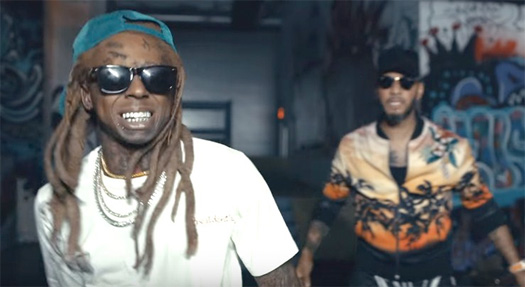 Swizz Beatz has released some behind the scenes footage from his “Pistol On My Side” video shoot featuring Lil Wayne that was directed by Vincent Lou.

The visual, which also includes an appearance from Alicia Keys, was shot at Weezy‘s private TRUKSTOP indoor skate park in Miami, Florida on August 8th.

You can check out a couple behind the scenes clips of Swizz, Tunechi and Alicia on set of “P.O.M.S” after the jump below! Are you still bumping this song?

END_OF_DOCUMENT_TOKEN_TO_BE_REPLACED 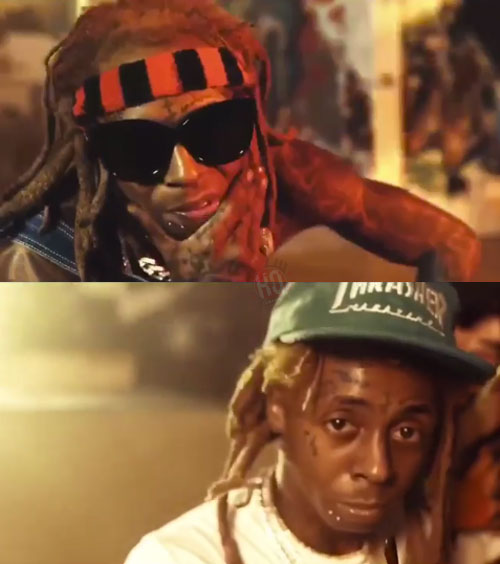 Swizz Beatz has finally dropped his “Pistol On My Side” aka “P.O.M.S” collaboration with Lil Wayne after first teasing it over a year ago.

The single, which no longer samples Wayne‘s “pistol on my side, you don’t wanna hear that thing talk” line off Drake’s “Forever” single, will appear on Swizz‘ upcoming Poison album, due to drop later this year.

A music video for “Pistol On My Side” has also premiered, which includes a cameo from Alicia Keys. The Vincent Lou-directed visual was shot at Wayne‘s TRUKSTOP skate park in Miami last month! How do you like the song and video?

END_OF_DOCUMENT_TOKEN_TO_BE_REPLACED 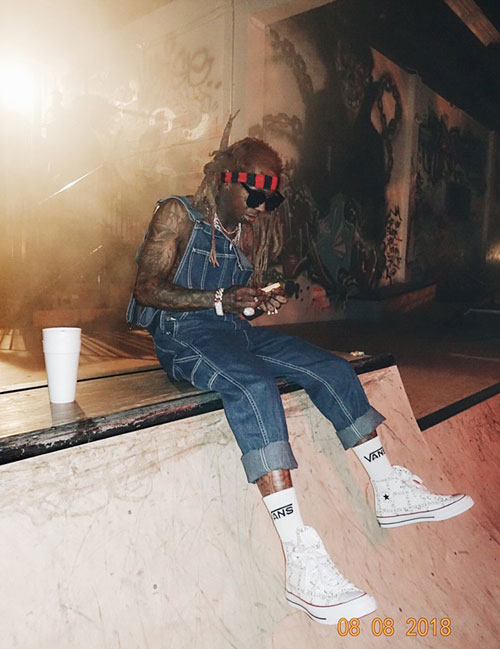 After seeing some behind the scenes pictures from on set of the video shoot a few days ago, we can now see screenshots from Swizz Beatz and Lil Wayne‘s forthcoming music video.

The video shoot for this Poison collaboration that samples “Forever“ took place at a Miami skate park on August 8th and it is being directed by Vincent Lou.

There is currently no word on what we will be seeing first out of either the single or the visual! Are you looking forward to both?

END_OF_DOCUMENT_TOKEN_TO_BE_REPLACED 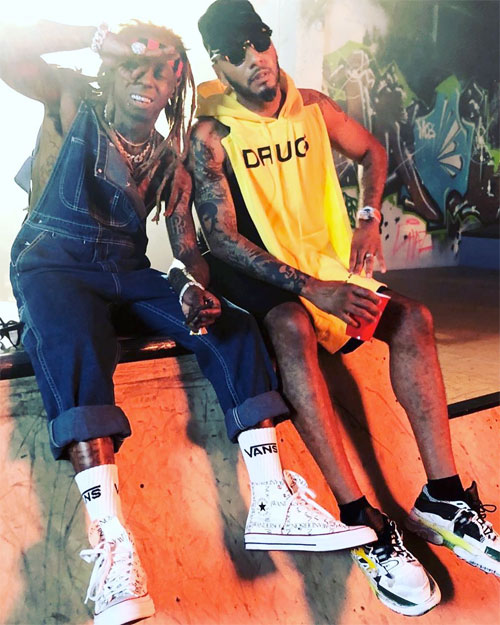 On August 8th, Swizz Beatz and Lil Wayne shot a music video at a skate park in Miami, Florida that is being directed by Vincent Lou.

You would presume they shot a visual for their upcoming Poison collaboration that samples Weezy‘s “pistol on my side, you don’t wanna hear that thing talk” bar off “Forever“.

Hit the jump to check out another photo of Tunechi on set of the video shoot! What do you think of Tune‘s fit?