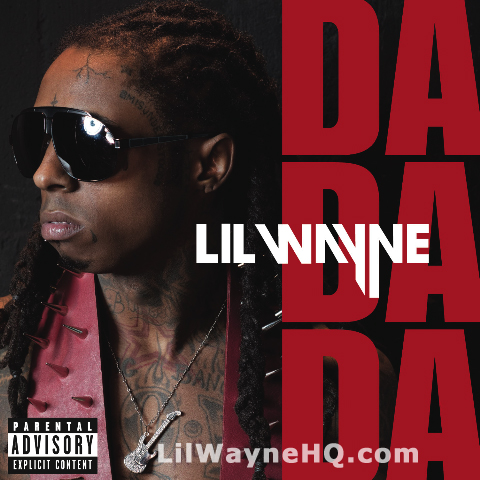 We posted the official cover for Lil Wayne‘s “On Fire” earlier which is the next single from Rebirth, but we have got the cover for another Lil Wayne single which is titled “Da Da Da“. Rebirth is released in stores on December 21!