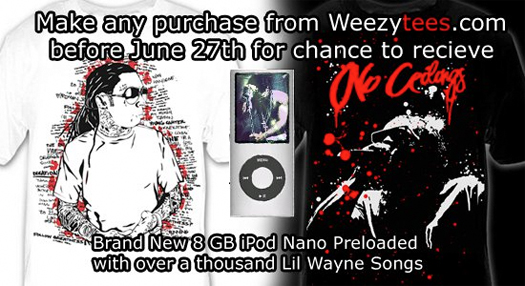 Please Read Carefully Concerning Dedication 3 shirts:
I will now accept pre-orders for more D3 shirts since they are now currently sold out.
The time it takes to get more shirts in will depend on how many pre-orders I receive and how quickly I receive them. This can take anywhere from 3 weeks to 2 months, so please have patients if you pre-order a shirt. If you feel I am taking too long at any time, I will refund your money no questions asked. Once I get the D3 shirts in, I will then ship out both shirts