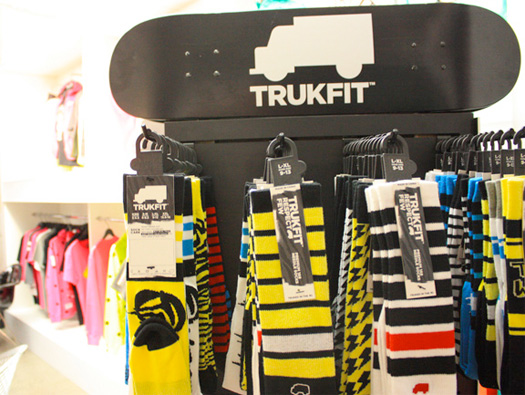 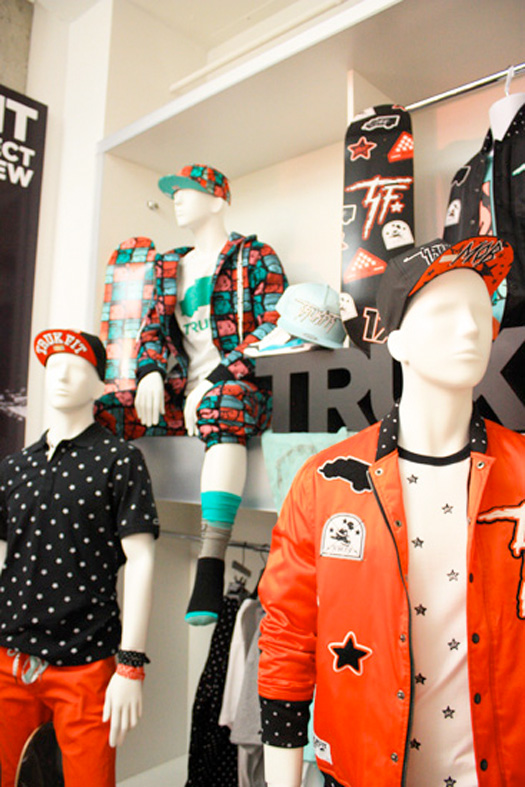 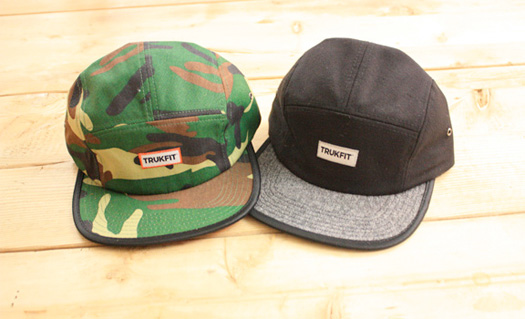 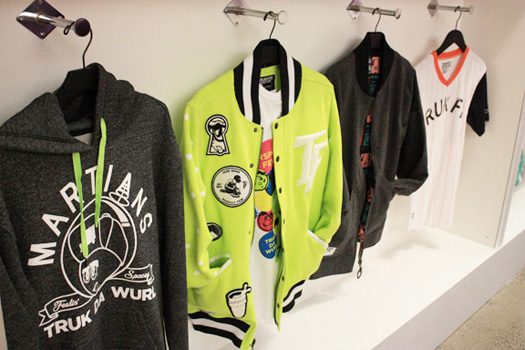 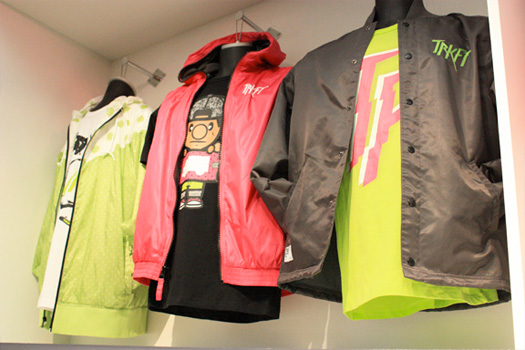 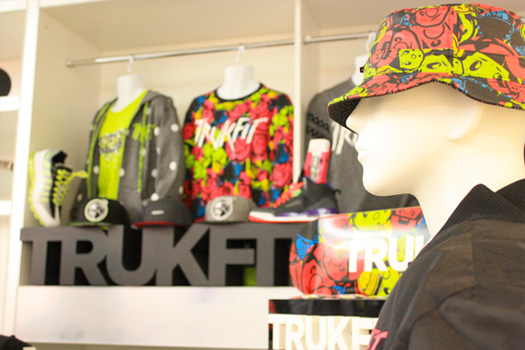 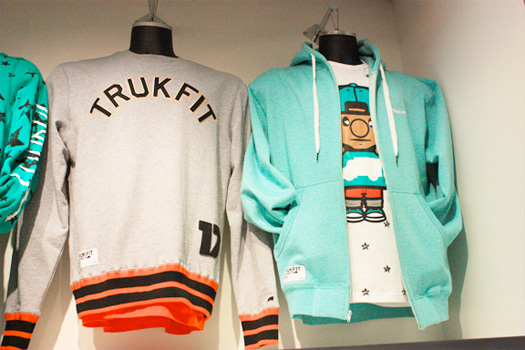 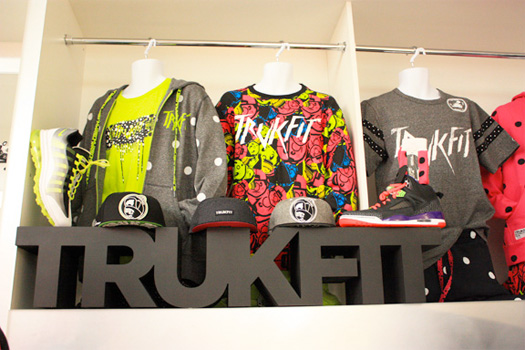 Pics via Kelci Shipley from MTV