SUPRA have just released their new footwear called “S1W“, which is a collaboration shoe from Stevie Williams and Lil Wayne. In the video above, Weezy F Baby speaks on his new sneakers, how it feels to be involved in a shoe with Stevie Williams, and goes skating at a skate park with the SUPRA team.

“I asked Wayne if he wanted to do a colorway with my shoe and he said he was up for it. Just supporting Wayne skateboarding, and having his name on my shoe, it just shows how big this skateboarding thing is. I’m excited about it.” – Stevie Williams

“It’s dope, it’s super dope. Stevie’s a legend, so to even be involved in anything Stevie’s doing is crazy, man—and then to be part of his shoe? Come on, man.” – Lil Wayne

Hit the jump to check out some photos of the “S1W” sneakers. If you want to purchase a pair of them, you can do so from the SUPRA website here. I’ve already placed my order! 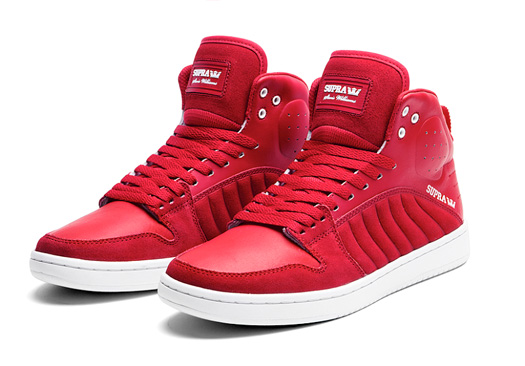 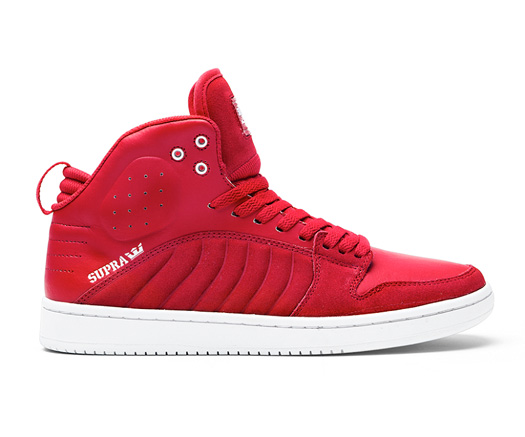 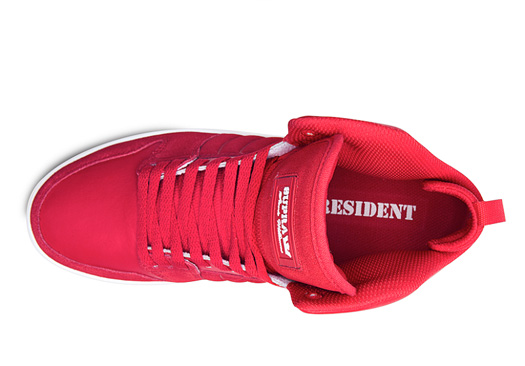 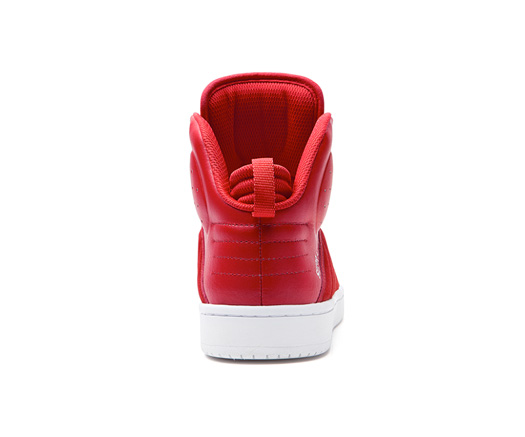 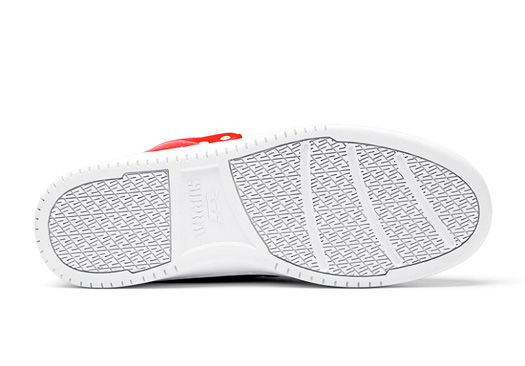 Don’t forget Tunechi also has the “Chimera” sneakers dropping with SUPRA next year.