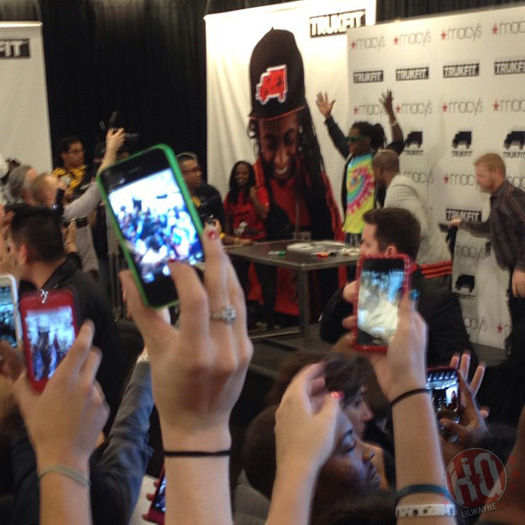 On February 1st, Lil Wayne made an in-store appearance at Macy’s inside Lakeside Shopping Center on 3301 Veterans Memorial Boulevard in Metarie, Louisiana. Weezy F Baby attended the store with his best friend and manager Cortez Bryant to promote his TRUKFIT clothing line.

Tune also took part in an interview and handed out signed photos of himself to 100 fans that had spent at least $100 on his clothing brand. You can view more photos of Wayne at the event below. 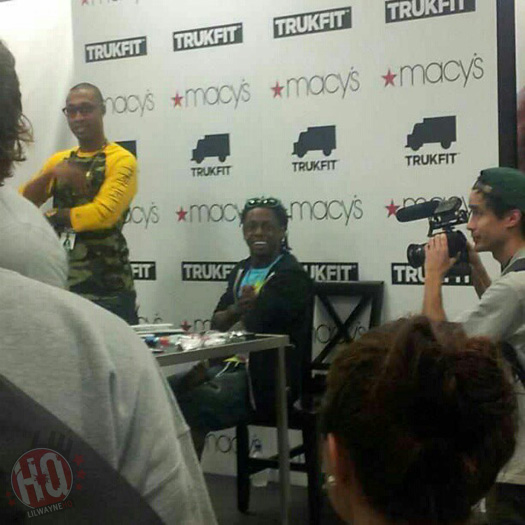 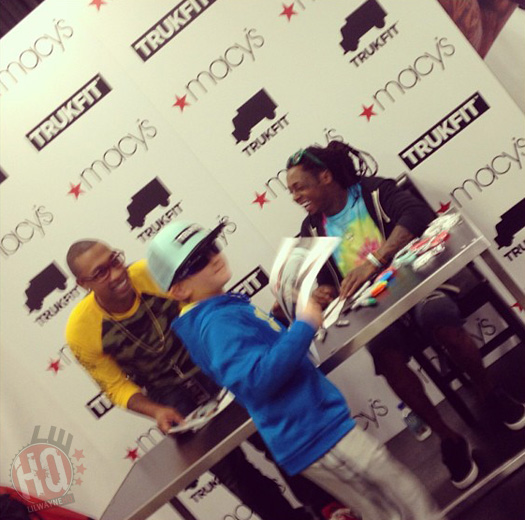 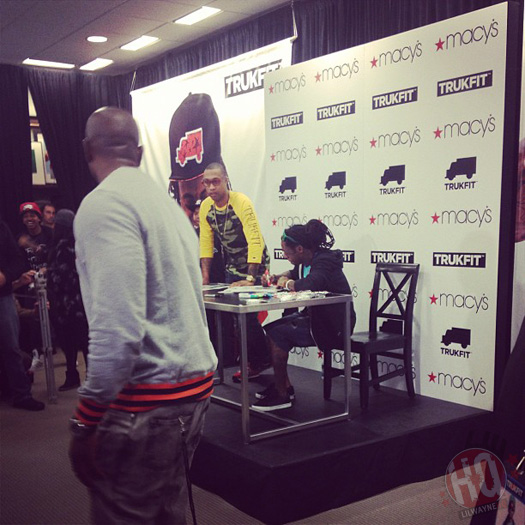 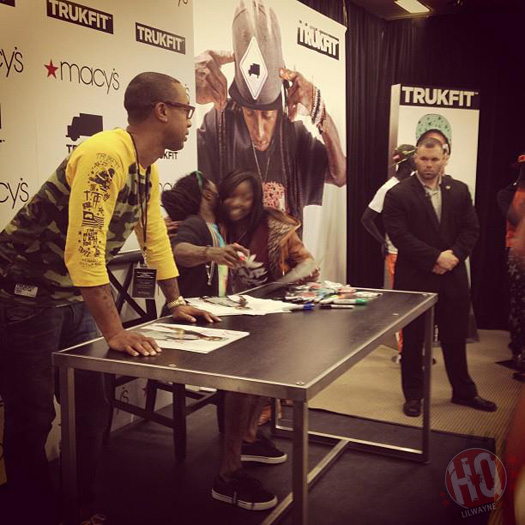 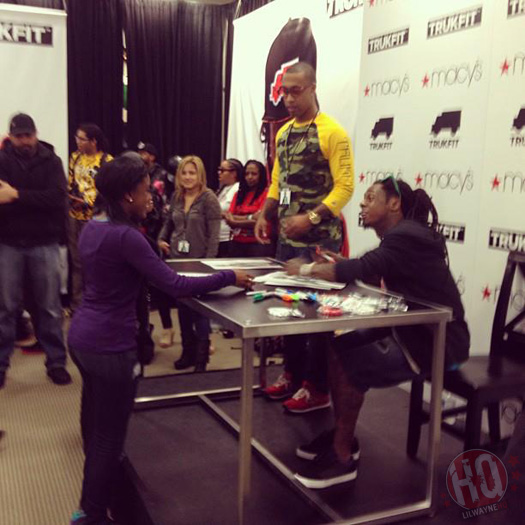 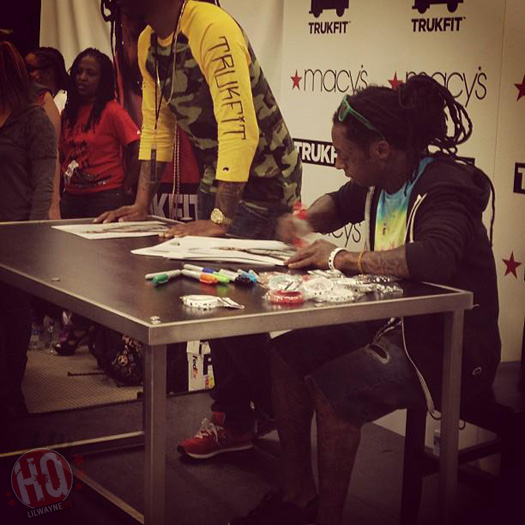 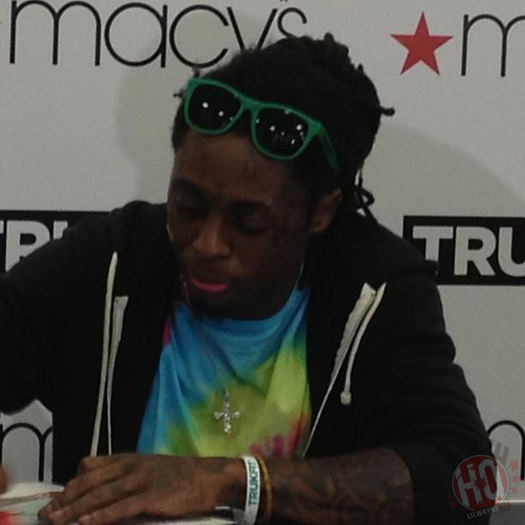 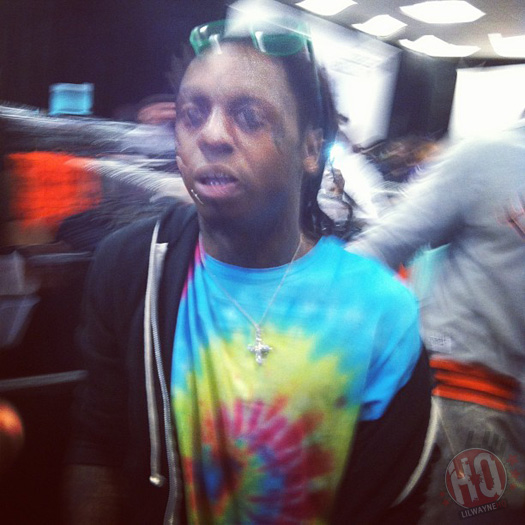 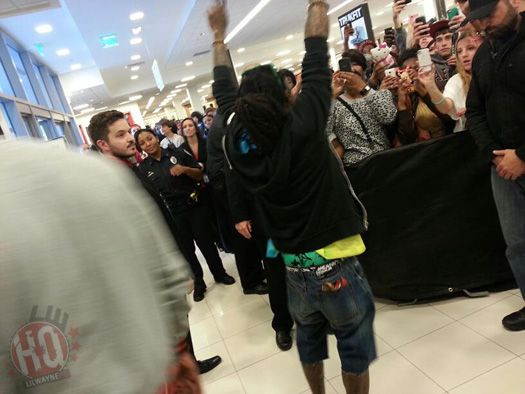