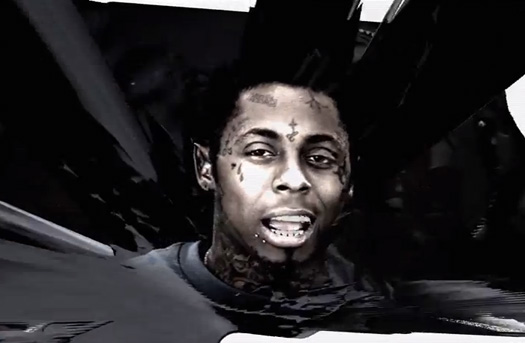 The Key Wane-produced song will appear on Sean‘s forthcoming album, Hall Of Fame, due to be released in stores on August 27th.