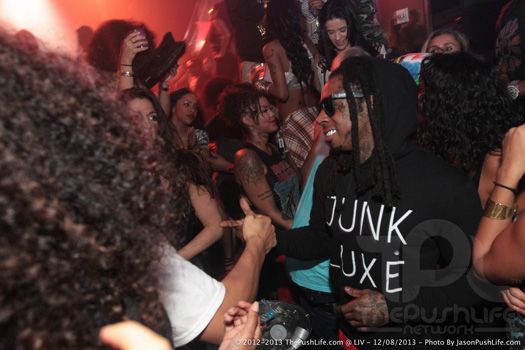 You can view some short footage and a few more photos of Weezy F Baby at the club after the jump below! 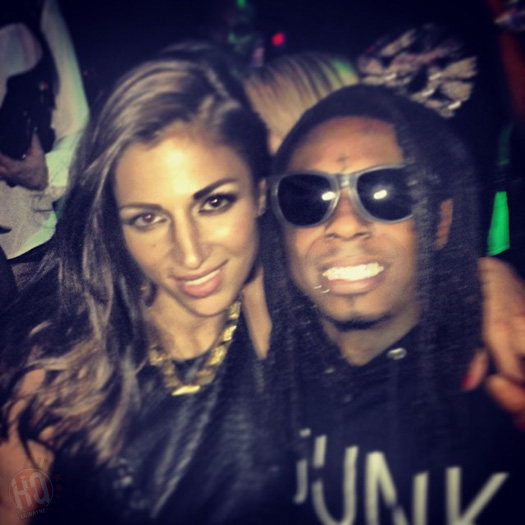 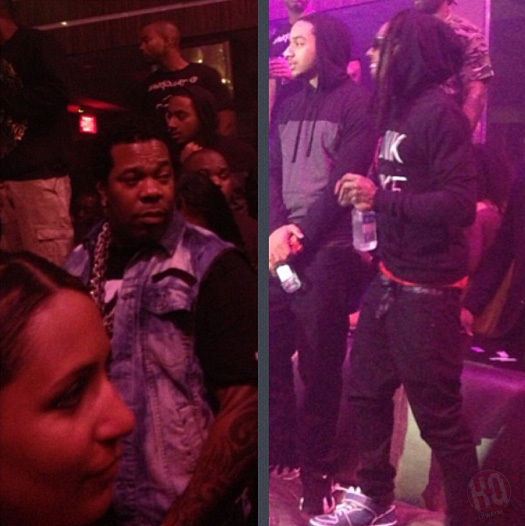 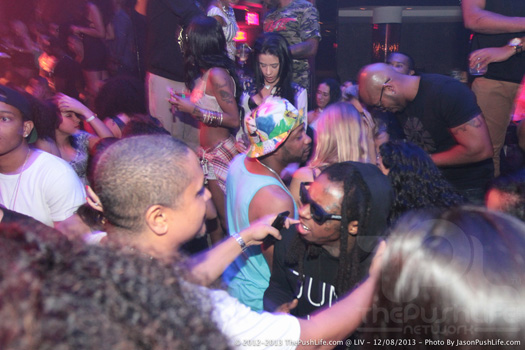