Would You Like To See A Lil Wayne & Lloyd Collaboration On “Tha Carter V”? 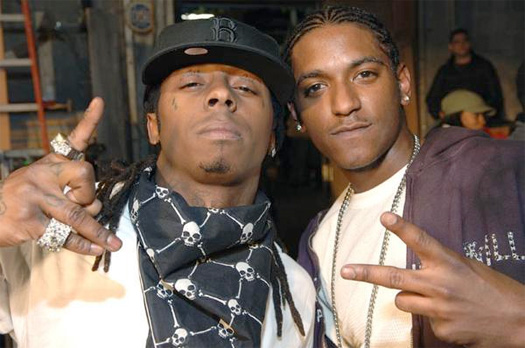 Last night, Lloyd tweeted that he would be sending Lil Wayne a song today for him to jump on and maybe put on his upcoming Tha Carter V album.

Lloyd also mentioned that it is a dream of his to be featured on a Tha Carter album and because the project got pushed back from the May 5th date, he hopes he still has a chance to get on it.

What do you say Wayniacs? Would you like to see a Lloyd and Weezy collaboration on C5?

Riding home from the studio.. Sending this one out to @LilTunechi 2mar. #Carter5 #pushedback #stillachance

My ni55a @mackmaine knows that it’s a dream of mine to be on a Carter album. #DreamsDoComeTrue