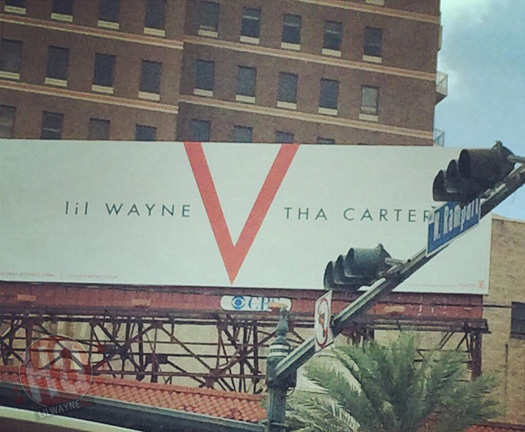 As we are currently in Tha Carter V season, the promo for Lil Wayne‘s upcoming eleventh studio album is only getting bigger and bigger!

Tyler Ladlee and Justin Miller both snapped pictures of a billboard, which you can view above and below, that they saw on Canal Street in New Orleans showing a C5 promo cover.

There has also been a similar billboard spotted on a highway in downtown Atlanta, Georgia. Harry Chhabra sent me photo that you can check out after the jump, as well as the tweets of the people who spotted the billboard. 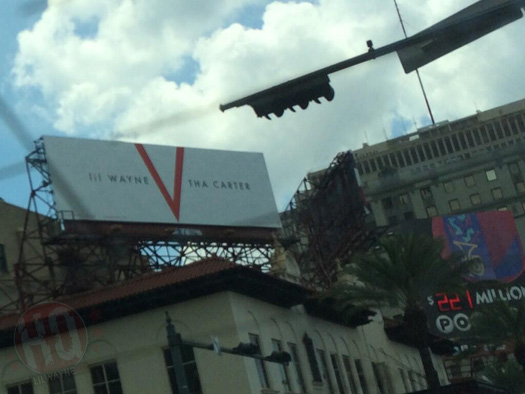 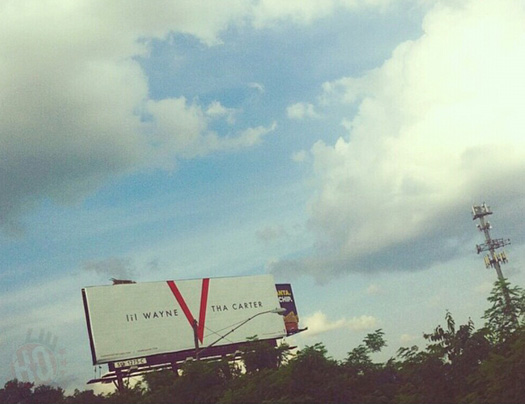