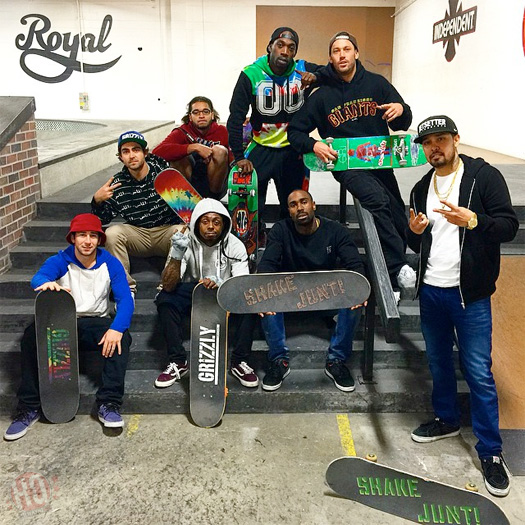 This week, Lil Wayne had a skateboarding session at Brandon Biebel’s private skatepark in Los Angeles, California, which took place all night until the early morning.

You can view 3 more photos of Weezy F Baby at the skatepark below, as well as also watch a short clip of him doing the boardslide skating trick! 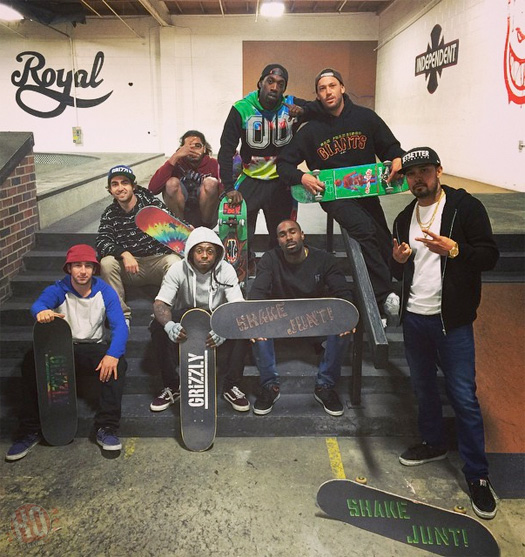 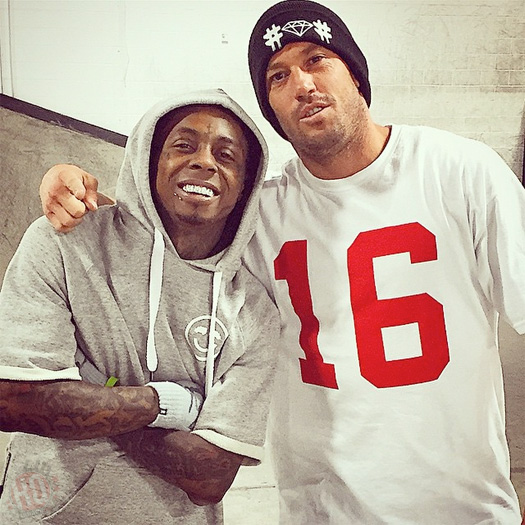 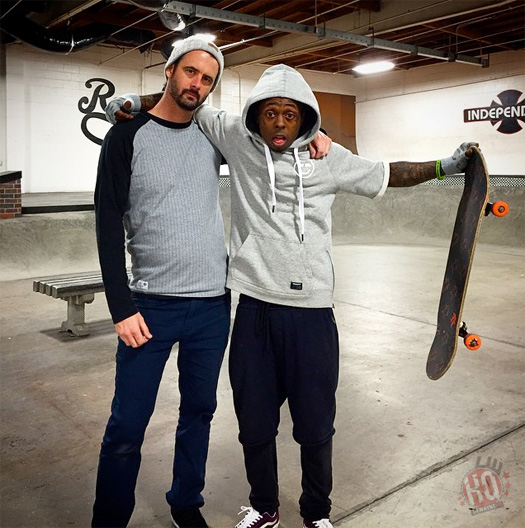