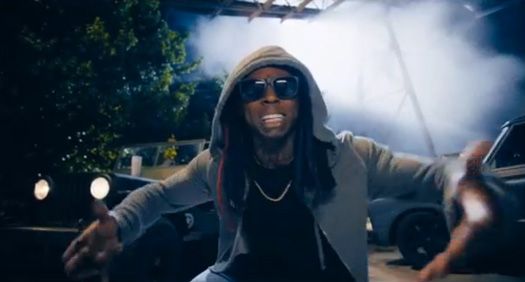 The visual includes a cameo from Ace Hood and you will be able to find this Lee On The Beats-produced song on Khaled‘s forthcoming album, I Changed A Lot, due to be released later this year!