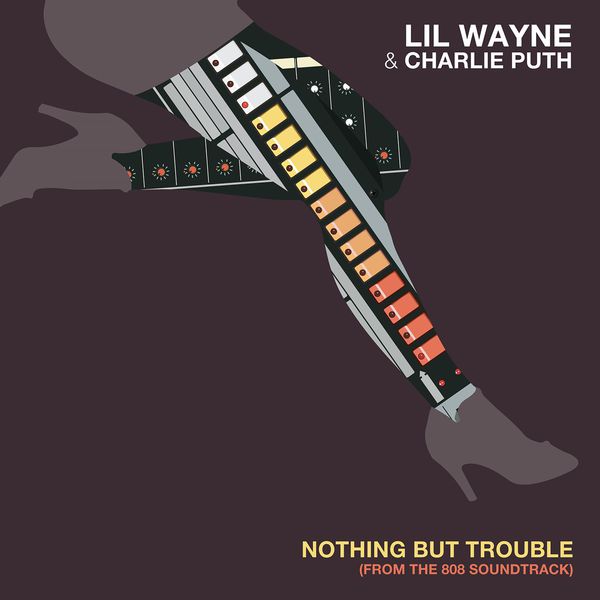 Check out this brand new collaboration from Lil Wayne and Charlie Puth called “Nothing But Trouble“.

The song, which will be released on iTunes later tonight at midnight, will appear on the 808 documentary soundtrack.

You can listen to “Nothing But Trouble” after the jump below!