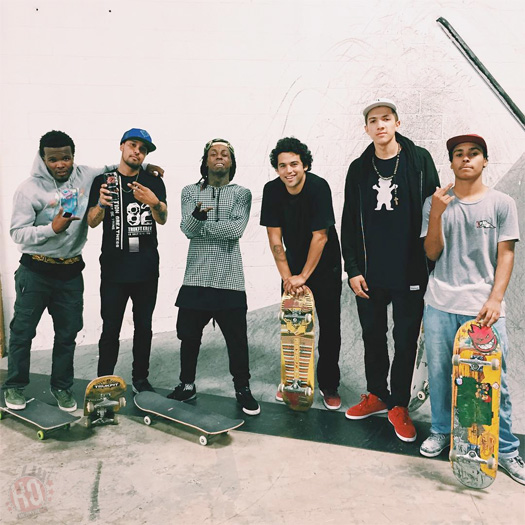 You can check out a couple of clips and a couple more photos of Tunechi at the skate park after the jump below. His “He’s Dead” song off the Free Weezy Album can also be heard playing in the background! 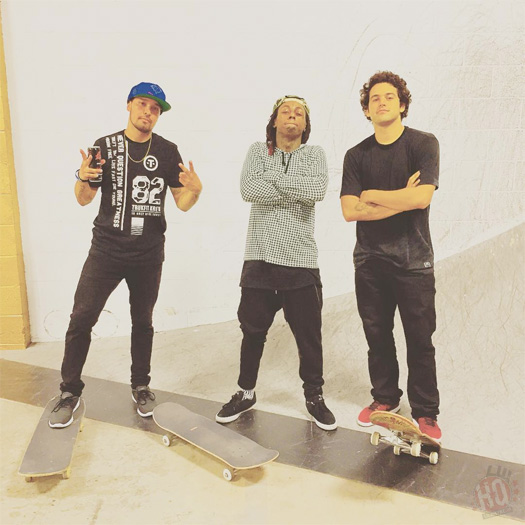 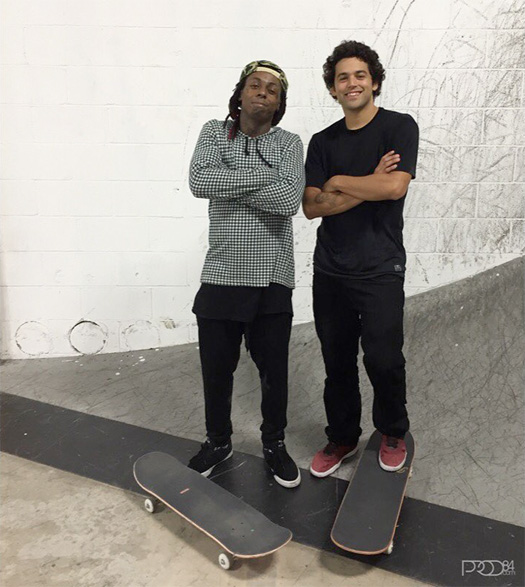