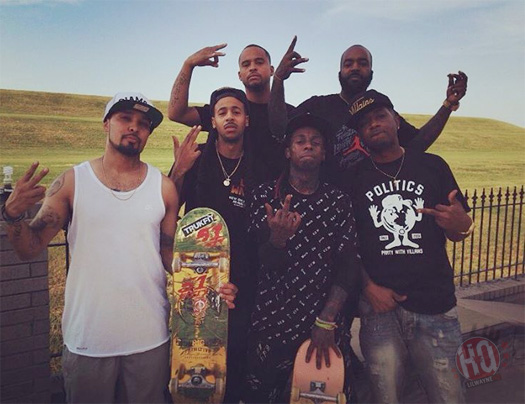 I have chosen Natasha Bedingfield‘s official “Love Like This” remix featuring Lil Wayne and Sean Kingston for this week’s “Feature Friday” installment.

The original version of this Jim Jonsin-produced song appears on Natasha‘s Pocketful Of Sunshine album, which was released back in early 2008.

“She make me feel better than the best rapper; I’mma need a best man and ya best pastor”

You can listen to the “Love Like This” remix below!