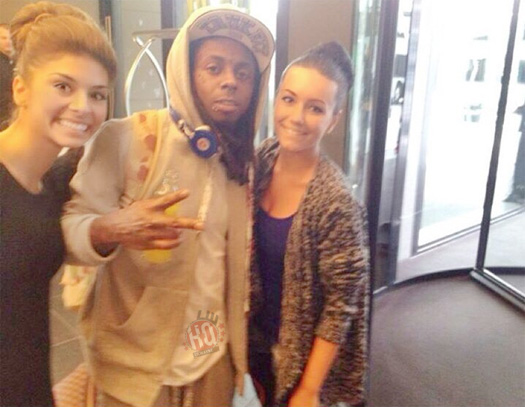 The song appears on Chubbie‘s Superstar Status mixtape, which was released back in 2008, but the collaboration first leaked in 2007.

“Granddaddy Purp got me trapped like mazes; Bunch of diamond chains lookin’ like a bunch of lazers; Understand I’m sharper than a fuckin’ hell-raiser”