Lil Wayne Earns A Nomination At The 2016 iHeartRadio Music Awards 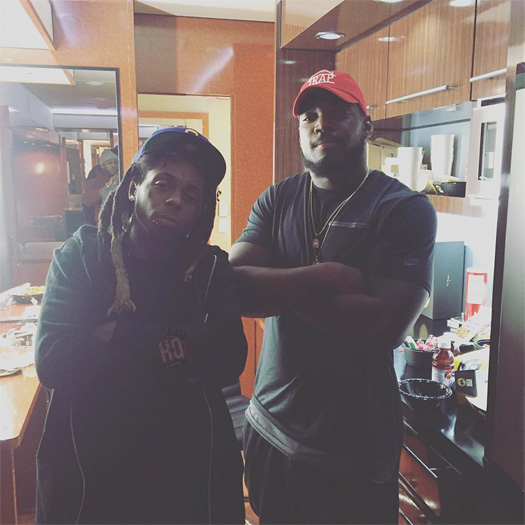 The nominations for the 2016 iHeartRadio Music Awards have been announced and Lil Wayne earned 1 nomination for his “Truffle Butter” collaboration with Nicki Minaj and Drake in the “Hip-Hop Song Of The Year” category.

This year’s iHeartRadio Music Awards show will be taking place live from 8:00PM at The Forum in Inglewood, California on April 3rd. There is no word just yet on if Weezy will be in attendance.

Hit the jump to check out who Tunechi and his Young Money artists will be in competition with to win the award. Click here to also see what other nominations Drizzy and Nicki received!