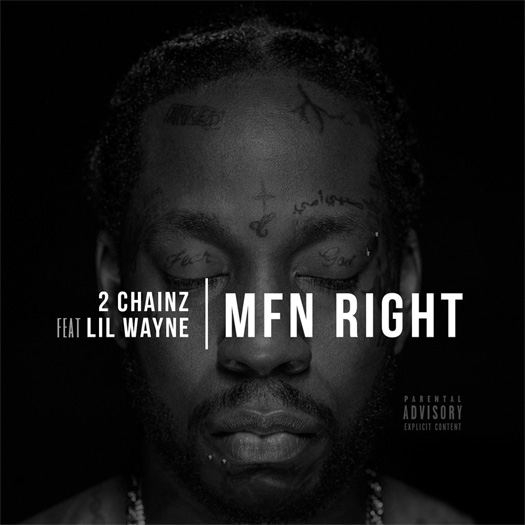 2 Chainz has released the official remix to his “MFN Right” track, which features Lil Wayne.

The original version of this Mike WiLL Made It and Zaytoven-co-produced song appears on the ColleGrove album, but as a solo Chainz record.

You can listen to the “MFN Right” remix after the jump below. Will we get the extended version of “Gotta Lotta” next?